HomeMotorsportsSebastian Vettel: "Nobody will remember me".
Motorsports

Sebastian Vettel: “Nobody will remember me”. 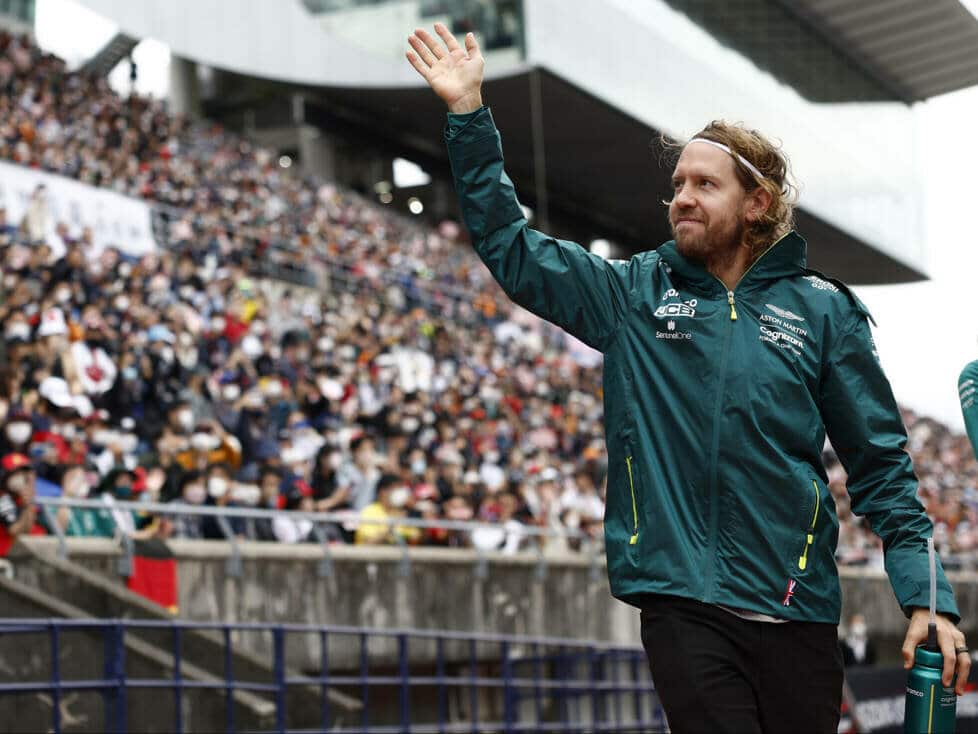 Aston Martin driver Sebastian Vettel is nearing the end of his career in Formula 1 and philosophises about his legacy, but what he doesn’t care about

Sebastian Vettel’s Formula 1 career is gradually coming to an end. Before the summer break in Hungary, the German announced that he would be calling it a day after the 2022 season, leaving the Heppenheim driver with four races to go.


Much has been speculated about what Vettel will do after his career as a driver in Formula 1: TV pundit, a management position in a Formula 1 team, compete in another racing series, become even more involved in environmental issues or “just” a family man for the time being?

Either way, Vettel is sure that at some point no one will remember him, as he says in the Aston Martin feature ‘Undercut’: “I once heard someone say: ‘You’ll only be remembered until the last person who remembers you dies’. “

“Let me put it this way: the United Kingdom has a new king, but he’s not the first King Charles – there were two others before him. Do you remember them? Probably not. There is a limit.”

“There will probably come a point when no one will remember me. Nothing lasts forever,” insists the four-time Formula One world champion.

Vettel: “Above all, I try to treat people with respect “

“I always try to be successful – sometimes I don’t succeed – but most of all I always try to treat people with respect and be nice. If that’s what people remember about me, then that makes me happy.”

But it is also a fact that people will also remember Vettel for his sporting successes. Statistically, with his 53 Grands Prix victories, the Heppenheimer is the third most successful driver in Formula One history behind Lewis Hamilton and Michael Schumacher.

The Formula One chapter will come to an end for Vettel on 20 November with his final race in Abu Dhabi. The Abu Dhabi Grand Prix will be his 299th race start in the premier class.