HomeMotorsportsSebastian Vettel 'had the bug' in Friday practice session
Motorsports

Sebastian Vettel ‘had the bug’ in Friday practice session 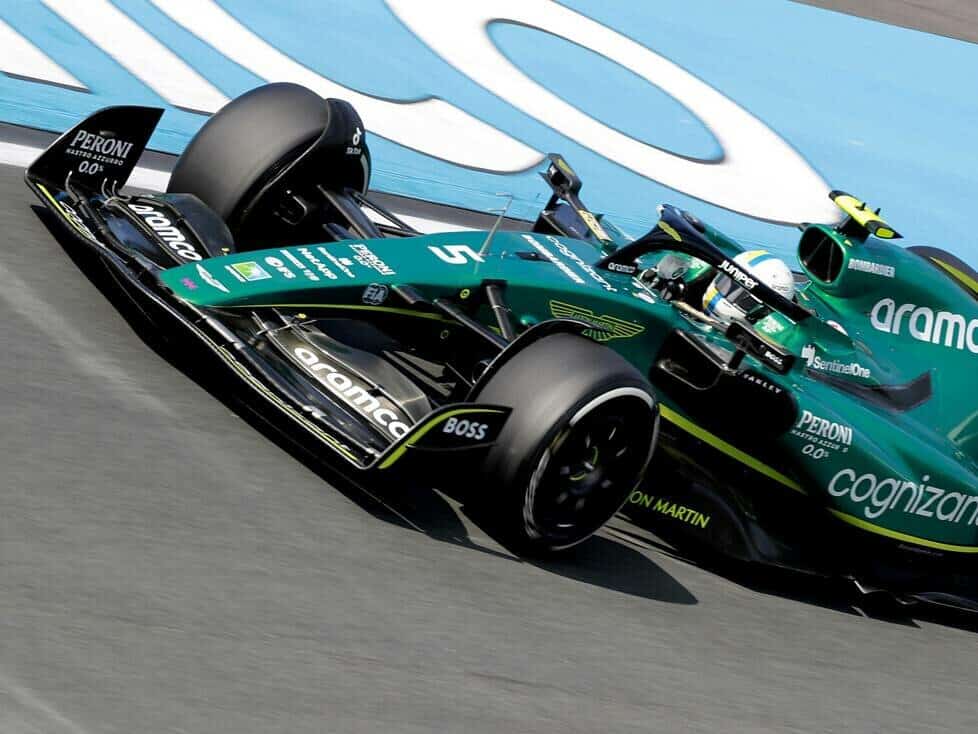 An Aston Martin AMR22 is in the top six during Friday practice for Formula 1 2022 at Zandvoort, but the driver is not Sebastian Vettel. His teammate Lance Stroll has clocked 1:12.746 in the car to finish sixth, four tenths off the fastest time. And Vettel? He lost more than 1.2 seconds and was only P14.

His start at the Dutch Grand Prix was “a bit mixed”, Vettel said in an interview with ‘Sky’. He also explicitly “still doesn’t feel comfortable” in the AMR22.

For this reason, he and his team experimented a lot in Friday practice. Vettel: “We tried to do our homework and try a few things. It didn’t make a difference, there was nothing really clever. There was a bit of a bug in it today. But let’s see what we can come up with for Saturday. “

Vettel: Why was Stroll clearly faster?

For now, he wants to “understand” why Stroll performed so much better in the sister car. Because Vettel doesn’t blame himself: “On my side, I did my best. I was actually quite happy with my laps. “

Therefore, he wants to “still look at what is currently not allowing me to be faster with the car”, says Vettel. “Overall, I lack grip.”

And above all, he says, Aston Martin needs to be in a good position as early as Saturday. Vettel had recently described qualifying as “the Achilles heel” of his team. Now he said again: “We have to make sure that we get better on that one lap.” In Zandvoort, however, Vettel said that in Friday practice “there was still a bit missing in the long run as well. “

His teammate Stroll has a different opinion: “The car felt good today, I enjoyed it.” But he doesn’t want to overestimate the day’s result: “It’s only Friday. Now we’ll wait and see how it goes on Saturday. “