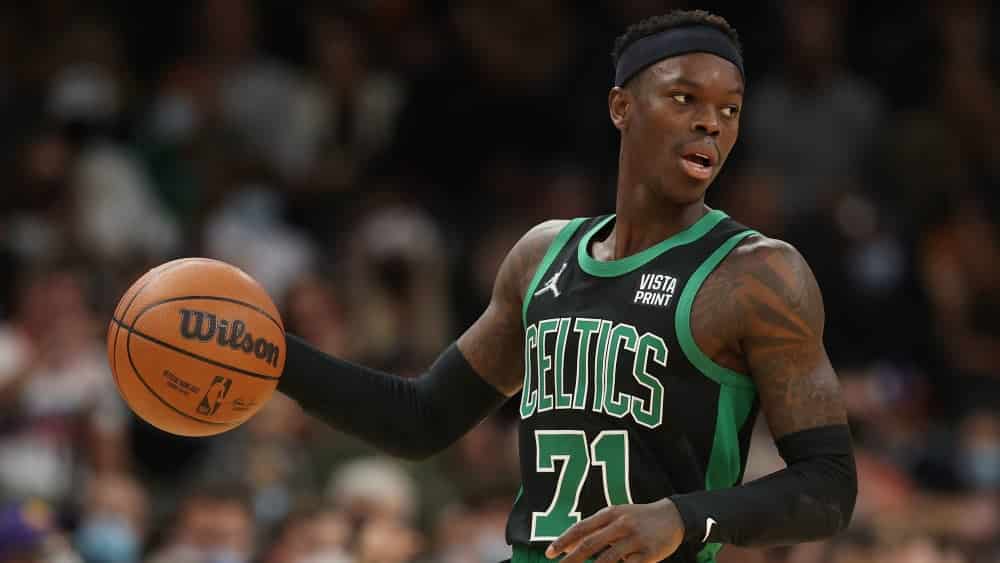 Dennis Schröder shows a much improved performance, Franz Wagner sets a new best score and the Lakers have problems defensively: Here’s what the NBA brought you on the night.

Thanks in part to a much-improved performance from national team player Dennis Schröder, the Boston Celtics picked up their third win in a row. The man from Braunschweig scored 23 points in the 119:100 win over the Indiana Pacers on Wednesday night (local time). The last time he scored more than that was a month ago, in the two previous games he had only reached single figures. Jaylen Brown (34 points) and Jayson Tatum (33) scored even better – as they almost always do.

The Celtics now have a balanced record of 21 wins and 21 losses, but are still under pressure in the fight for the play-off places in the Eastern Conference. In the top game of the day, the Brooklyn Nets won 138-112 against the Chicago Bulls to close the gap at the top of the table.

Lakers defence is a concern

Speaking of a balanced record. This is currently also the Lakers in the West. LebBron James and his team now have 21 wins and 21 losses. Although the “King” delivered his usual strong performance and was the top scorer of the game with 34 points, L.A.’s problems lay elsewhere. “For the second game in a row, our defence let us down. We have to figure out what’s going on – and do better,” demanded coach Frank Vogel. In last night’s 116-125 loss in Sacramento, the Lakers simply allowed too many points, just like in the game before against Memphis (119-127).

Especially in the third quarter (23:40) Los Angeles could not keep up. “This season it’s always up and down, that’s why we’re evenly matched,” James explained. “In the third quarter today, their pace was too much for us, we couldn’t get that under control.” Currently, the Lakers are in seventh place in the West and in danger of having to go to the play-in-tournament.

Maxi Kleber lost 85-108 to the New York Knicks with the Dallas Mavericks, and the Orlando Magic were not helped by Franz Wagner’s career-best ten assists and 14 points in a 106-112 win over the Washington Wizards. Daniel Theis, on the other hand, scored 128-124 against the San Antonio Spurs with the Houston Rockets.