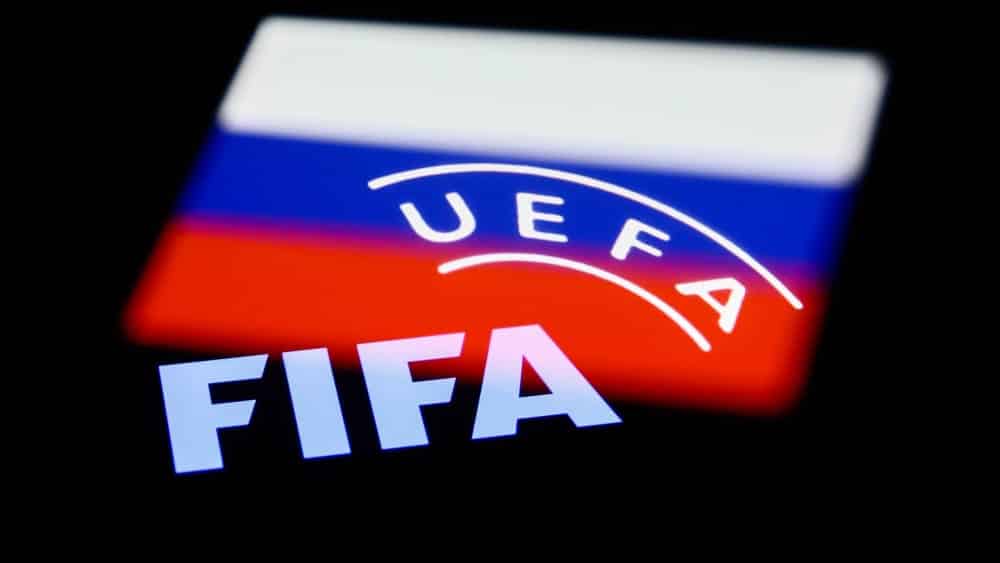 The draw for the qualifiers for the 2024 European Championship in Germany will take place without Russia. UEFA confirmed this on Tuesday.

An executive meeting held today, Tuesday, brought this result. Qualifying for Euro 2024 will take place on 9 October in Frankfurt with 53 member nations – Russia will not be included. UEFA left open whether Russia would in any case be excluded from the final tournament in two years’ time. Initially, it was only a question of participation “in the draw for the qualifying competition”.

The Russian federation had also communicated the decision, citing UEFA’s decision in February to exclude Russian teams from all competitions as the reason. The International Court of Arbitration for Sport (CAS) had rejected appeals by the Russian federation and four Russian clubs against UEFA’s decision in mid-July. The world governing body FIFA also excluded the Russian national team from all international competitions because of the war of aggression in Ukraine.

The draw for the European Championship qualifiers will last 40 minutes, with the nations drawn into ten groups – seven of which will have five teams each, and three of which will have six teams each. The 53 participating countries will be divided into seven pots based on the overall table of the 2022/23 UEFA Nations League. The ten group winners and the ten group runners-up – like hosts Germany – qualify directly for the tournament. The remaining three places will be awarded in play-offs in March 2024.