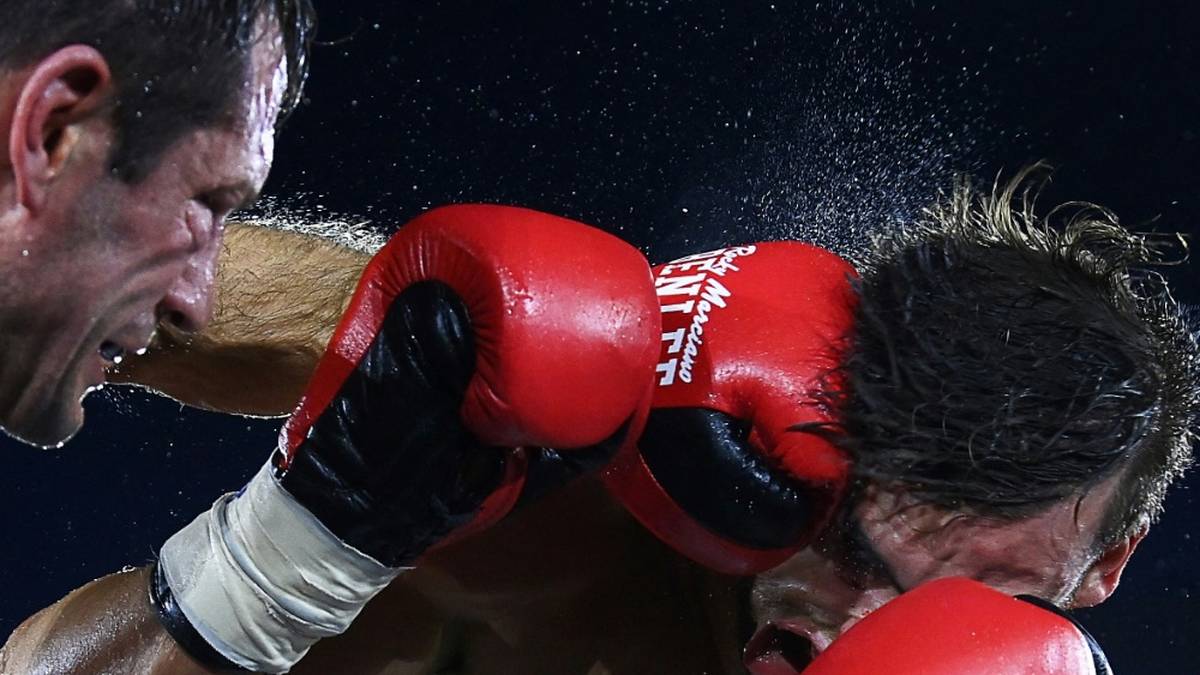 The Board of Directors of the world federation IBA decides to allow the return of Russian and Belarusian boxers in international competitions.

This brings potential for conflict:

The Board of Directors of the World Boxing Association (IBA) has approved the return of Russian and Belarusian boxers in international competitions. This was reported by the industry service insidethegames.biz.

The same applies to the technical delegates of both countries. Their flags may also be raised again and their national anthems played again. A statement from the IBA says that “politics should not influence sport”.

This decision is at odds with the stance of the International Olympic Committee (IOC) and the majority of other world federations, which had recommended and implemented the exclusion of athletes from both countries from international competitions because of Russia’s invasion of Ukraine on February 24.

The IBA has been suspended by the IOC since 2019 due to numerous scandals. Boxing will still take place at the Olympics in Paris in two years’ time, but under the auspices of the IOC, as it last did in Tokyo in 2021.

IBA chief Umar Kremlev is also controversial. Only at the beginning of the week, the Russian was confirmed in office without an opposing candidate. Originally, the Dutchman Boris van der Vorst wanted to challenge Kremlev. However, this did not come to pass.

The IBA quickly put new elections to the vote, but almost 75 per cent of the delegates voted against, leaving Kremlew in office. The IOC had noted this with “extreme concern”.

Kremlev, who has been head of the federation since the end of 2020, rescued the IBA (formerly AIBA) economically with the help of its main sponsor Gazprom, but made it completely dependent on the Russian state corporation. He was also considered a close confidant of his predecessor Gafur Rakhimov, who was forced out of office on serious corruption charges.