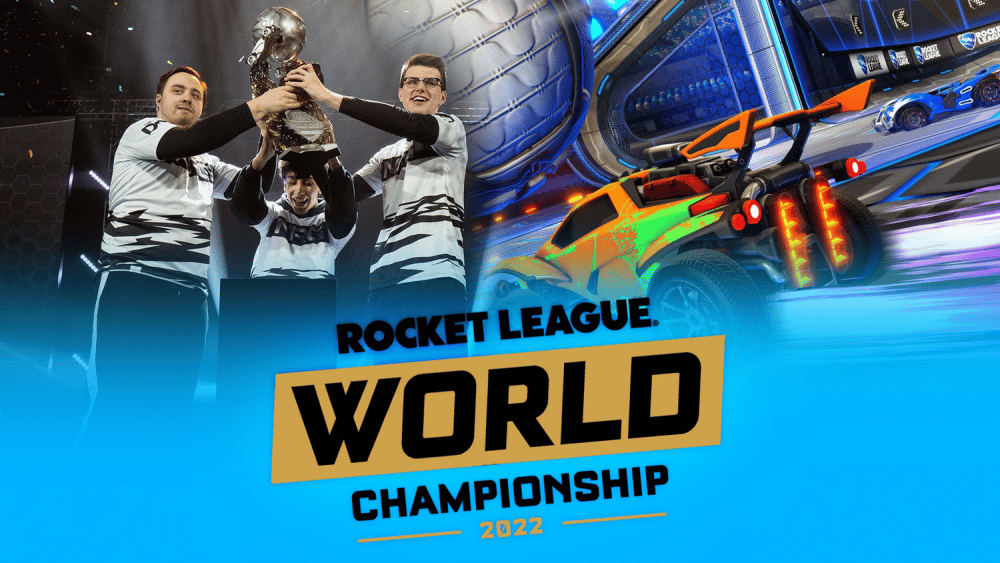 After a three-year break, the Rocket League World Cup 2022 will take place again. How will it be played? Who is the favourite? How much is the prize money? eSport clarifies the most important questions in the run-up to the tournament.


Since 2019, NRG Esports has been allowed to call itself the world champion in Rocket League. A possible title defence had to be postponed due to the Corona pandemic. On Thursday, the Rocket League World Championship (RLWC) makes its comeback.

For a total of ten days, 24 teams will play for a prize pool of around two million dollars. A significant increase compared to 2019 when approximately half a million dollars were distributed – the winner alone will receive 600,000 US dollars this year.


But the road ahead is long. From 4 to 7 August, the wildcard participants start the tournament. That’s 16 of the 24 teams, eight of which have a place in the group stage. The tournament is played in the Swiss format, a match is won if four games are won.

After a two-day break, the group phase will continue on 9 August. The eight qualifiers will be joined by the seeded teams – including defending champion NRG Esports. In a double elimination bracket – two defeats mean elimination – four teams each can advance to the play-offs. As in the previous round, the play-offs will be played in a best-of-7 format, but one defeat is no longer allowed.

Moist Esports with the momentum?

It seems unlikely that NRG Esports will defend their title. In the Rocket League Championship Series 2021-2022, they only managed a runner-up finish in the Fall Split Major. Moist Esports has good momentum, which could well make them the tournament favourite.

The European organisation, which cancelled its participation in Gamers Without Borders due to moral reasons, was victorious at the Spring Split Major. Their sweep of the Lower Bracket was particularly impressive. They defied exhaustion in the final and defeated Team Falcons 4:3 in a thrilling final.

However, this should also give the Falcos extra motivation at the World Championships. In the Spring Split Major, they stayed in the Upper Bracket, winning against the FAZE Clan, among others, who had already dropped out of the Lower Bracket in round two.

Also on the radar: FURIA Esports. The South American organisation won the final of the Gamers8 in July with a clear 4-0 victory over GUILD Esports, David Beckham’s team. Their success not only put them among the favourites, but also bagged them half a million US dollars.

FIFA 23: Drone rides and cut-scenes – Who’s watching it all?