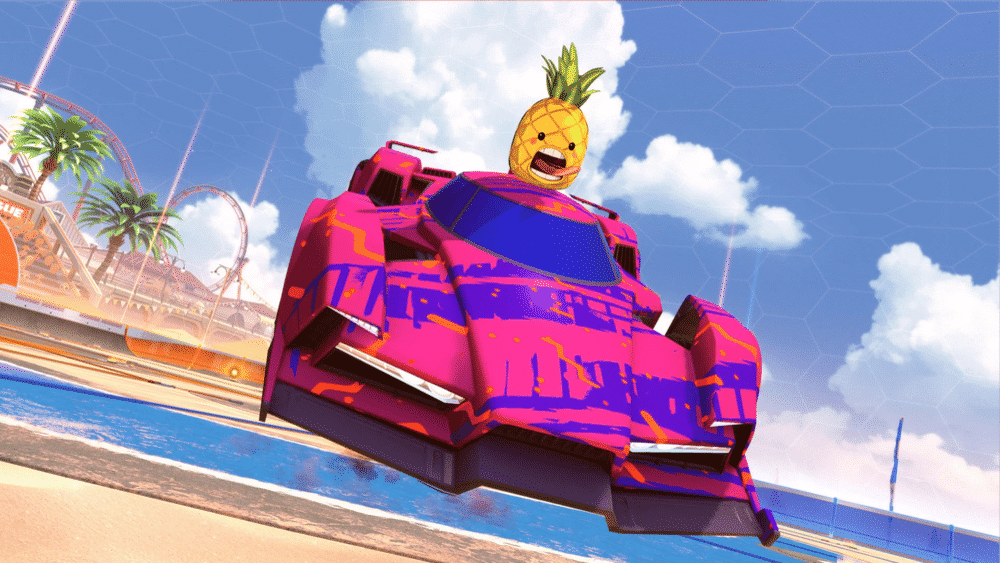 After eight months, the voice chat in Rocket League celebrates its comeback. “Under the bonnet” are not only performance upgrades but also new functions.

Voice chat is back in Rocket League. With a “new system under the bonnet”, it should once again be easy for players to “join channels of team and group voice chats”, according to an official statement from developer Psyonix.

In concrete terms, this means that voice chat is activated by default. Accordingly, you only have to connect a headset and can talk directly to each other. There are several options to choose from.

Voice chat limited to friends and your own team

For those who want to go goal hunting with friends, for example, the party chat is intended. If you have created a group or joined one, the voice channel opens automatically. The connection then continues. This means that you can talk to each other during – but also outside – the matches.

It is different in the team chat. When you start a match, you are added to the team channel. The connection ends and starts automatically at the beginning and end of the match. This variant is primarily intended for solo players who play with strangers in team modes.

It is not possible to communicate with the opposing team via voice chat. In view of the frequent insults in higher ranks, not such a wrong measure.

If you need to vent your frustrations or if you like to talk to yourself, you can use the push-to-talk function. This means that anyone who wants to say something to others has to press a button. In addition, participants can be muted if they are annoying you.

It doesn’t matter which platform is used – the new feature also includes crossplay. You can select different chat variants via the main menu or in the game via the pause menu.

In principle, voice chat in Rocket League is not a reinvention. However, the developer studio had to deactivate the function in September 2021. The reason was performance problems – a kind of delay in the middle of the game or a service interruption. This has now been fixed.

Especially solo players who like to play in team modes demanded the comeback of the voice chat system for a long time. Instructions for more complex moves could be delivered via text chat, but this variant took a lot of time and was a disadvantage especially for console players.

Chat offers opportunities to meet new people, but on the other hand it also offers dangers. Users could misuse the feature for insults. So that frustration and suffering do not become reasons to deactivate this system again, everyone should be clear: Stay fair and respectful towards others.