HomeSerie AReturn after 26 years: Cremonese and Lecce promoted to Serie A
Serie A

Return after 26 years: Cremonese and Lecce promoted to Serie A 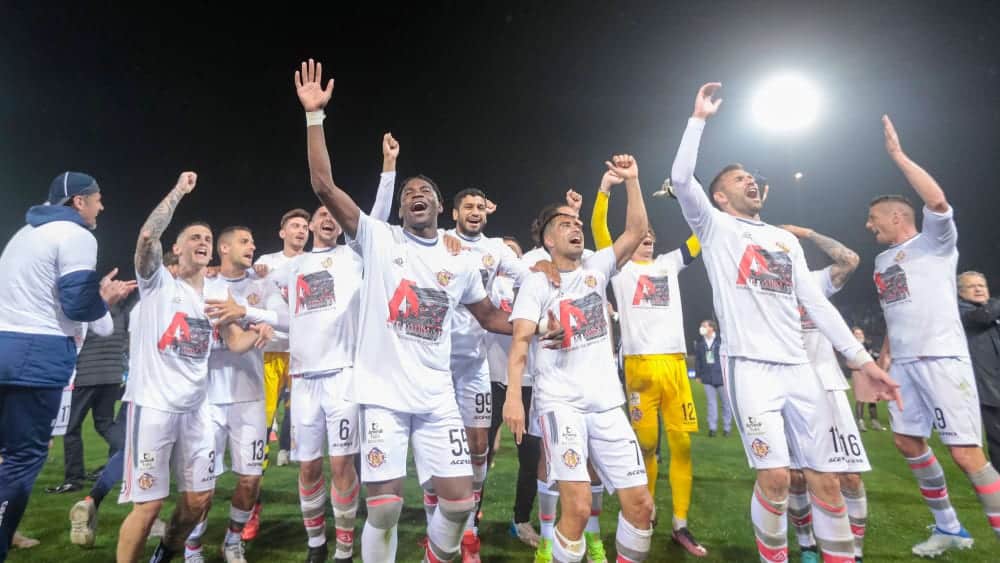 In Serie B, the two direct promotions have been decided. Alongside champions Lecce, Cremonese return to the highest Italian division after 26 years.

US Lecce and US Cremonese are back in Serie A. The latter return to the top flight after 26 years because of an away win at Como on the last matchday, while Monza lost at Perugia.

The top two – Lecce are second division champions – are promoted directly in Serie B, while between third and eighth place the third promoted team is determined in a play-off format. This year, the teams are Pisa, Monza, Brescia, Ascoli, relegated Benevento and Perugia, which could be promoted for a second time in a row.

It was the other way round for FC Crotone, who were relegated from Serie A and then straight from Serie B. In addition, Alessandria and Pordenone have been relegated to the bottom of the table.