HomeBasketballReinforcement for the defence: Lakers get Beverley from Utah
BasketballBasketball NewsNBANBA News

Reinforcement for the defence: Lakers get Beverley from Utah 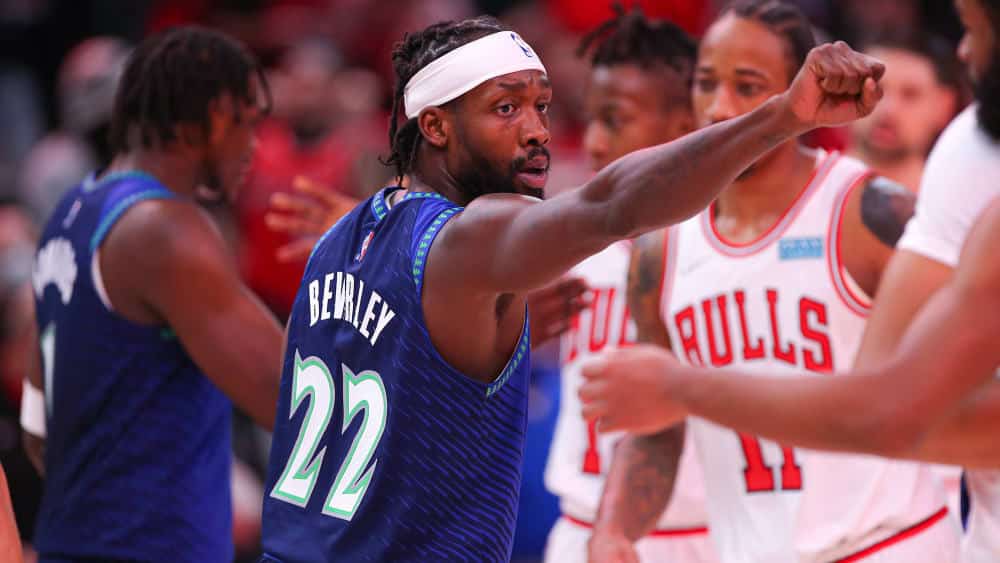 Squad changes for the Los Angeles Lakers: While two players have to leave, Patrick Beverley comes to the Californians as a real “calf biter”.


The Los Angeles Lakers have strengthened themselves defensively with a trade. Patrick Beverley joins the Californians for youngsters Talen Horton-Tucker (21) and Stanley Johnson (26), both of whom were transferred to the rebuilding Utah Jazz.

The aggressive point guard knows L.A. like the back of his hand, playing for the Clippers from 2017 to 2021 before moving on to the Minnesota Timberwolves. In the wake of the Gobert blockbuster trade, Beverley was subsequently sent to Utah.

Westbrook and Beverley – does it fit?

The new transfer is quite explosive now that Beverley (34) will meet Russell Westbrook, with whom he has clashed several times in the past, at the Lakers. Whether the deal points to Westbrook’s departure from Los Angeles is open to question.

One thing is clear, though: With Beverley, the Lakers are clearly gaining sharpness on defence. In the past five seasons, the guard held his opponents to a 41.9 percent scoring rate, according to “ESPN Stats & Information” – second-best among players who have defended 2,000 or more throws.

In addition, the deal opens up a fair amount of salary cap space for the Lakers next summer, about $34 million, according to ESPN.