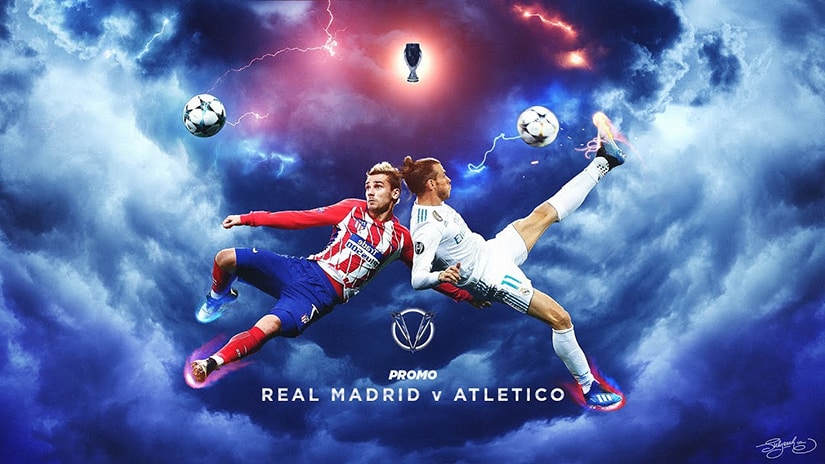 In one week, Real Madrid went from heroes to zeroes. Last Wednesday, they demolished Roma and looked like an untameable monster. This Wednesday, they were embarrassed by a superior Sevilla side, failing to score for the first time in 26 games. The match revealed massive holes in Lopetegui’s tactics and he’ll have to fix them fast with Diego Simeone’s Atletico coming to Santiago Bernabeu.

Atletico Madrid started off slowly, recording only one win in the first four LaLiga matches. Since then, they’ve strung three consecutive wins in all competitions and climbed back to where they usually are (3rd place), just two points behind Barca and Real. 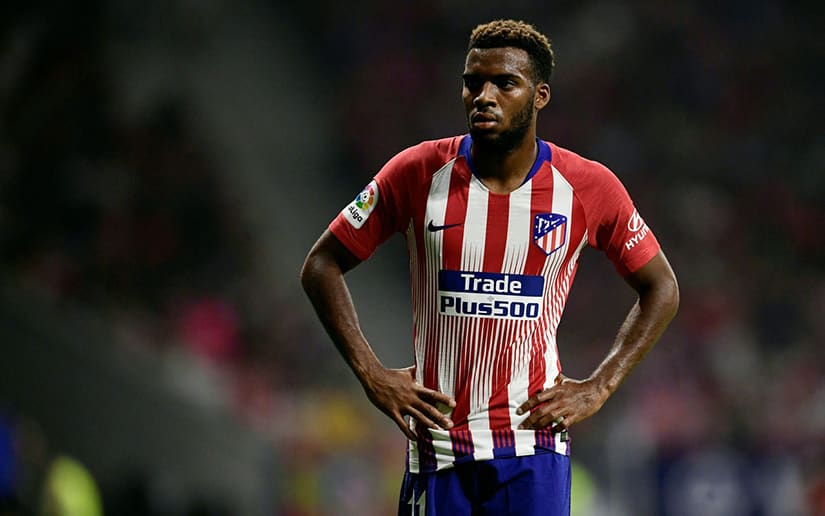 Thomas Lemar needed some time to gel with his teammates but has fit in nicely in Diego Simeone’s rigid squad. He scored his first two LaLiga goals last weekend in Getafe and assisted another in Tuesday’s 3-0 win versus Huesca. 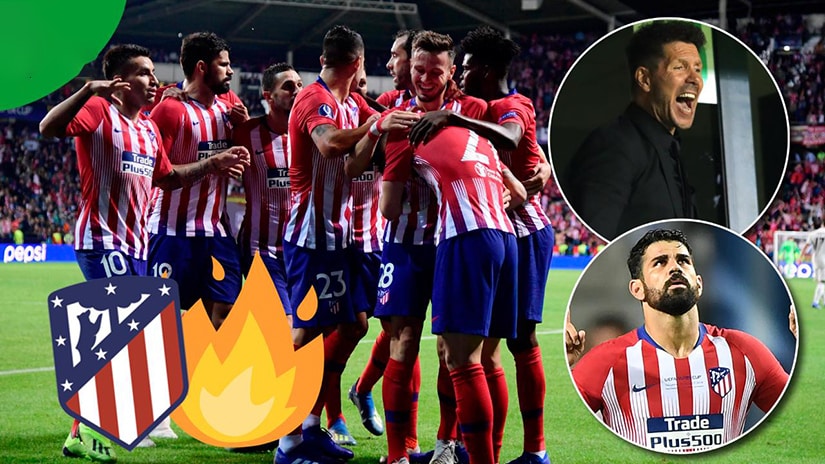 The last time these two met was in the 2018 UEFA Super Cup. Atletico Madrid scored early, lost the lead and tied the game with ten minutes to go before winning 4-2 in extra time. It was an exciting game and we can only hope to see something similar on Saturday.

As two of the best teams in Europe, Los Blancos and Los Colchoneros have stood in each other’s paths regularly over the past few seasons. Many of those encounters finished as draws, while Atletico’s last away win came in 2016 (1-0). Real Madrid has won only two of their last ten home fixtures against Simeone’s team (in regular time) in all competitions. 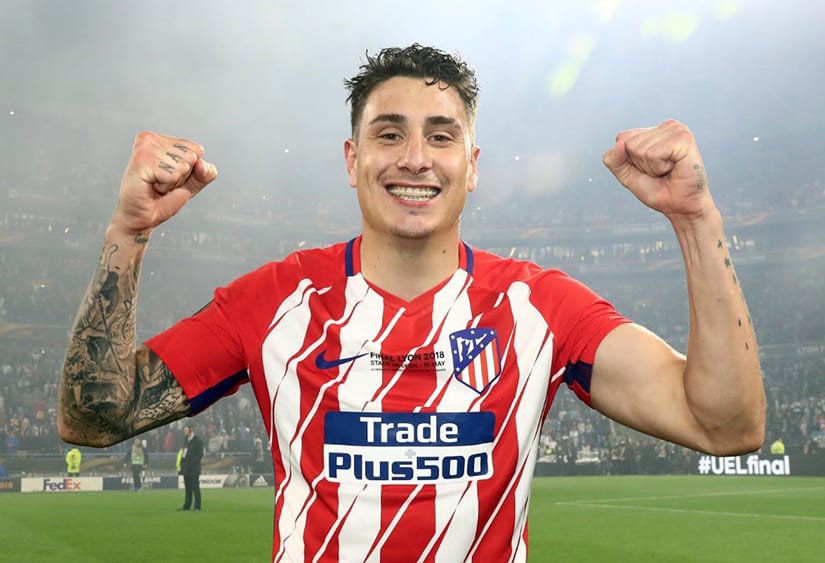 Both coaches are dealing with defensive issues. Jose Maria Gimenez had to be subbed off in the first-half in Atletico’s last match with a muscle injury. He’s questionable to play, as is Stefan Savic, who missed that same contest. Santiago Arias will definitely not feature with a broken rib.

Real Madrid will be without Marcelo, who limped off with a calf injury in the loss to Sevilla. Isco is also out after undergoing a medical procedure to remove his appendix. Dani Carvajal did not play in Sevilla but should be back in time for the derby.