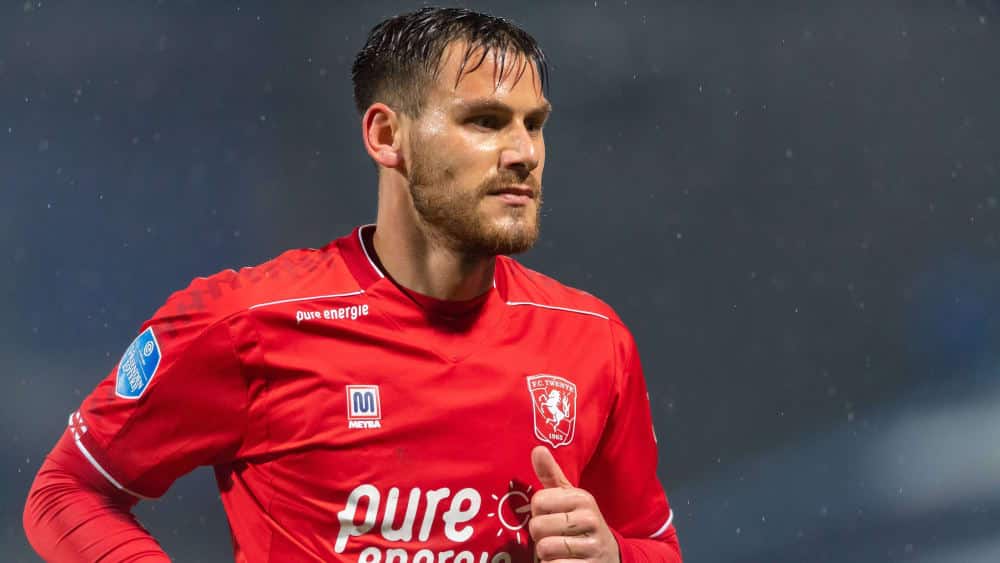 SV Sandhausen have made a signing in the centre of defence, bringing in second-division veteran Dario Dumic (29).

The second-division club announced on Tuesday that the centre-back is moving to the Hardtwald from Dutch club Twente Enschede. The club did not provide any information on the duration of the contract.


The signing is also a reaction to the long-term absence of Tim Kister, who underwent ankle surgery at the end of November and will not be available to SVS for some time yet. “Due to Tim Kister’s long-term injury, it was our goal to add personnel at the centre-back position during the winter break,” explained Sandhausen’s sporting director Mikayil Kabaca in the club release. “Dario has proven his qualities at his stations in the 2nd division and has also already made more than 180 appearances in the top leagues in the Netherlands and Denmark.”

For Dumic, it is already the third stop in the 2nd division. In 2018/19 he had been on loan for Dynamo Dresden, in 2019/20 for SV Darmstadt 98. The Bosnian spent the past one and a half years in Enschede. “The 2nd division suits me and my style of play very well as a player,” Dumic is quoted as saying. “I know Germany and SVS and I am sure that everything will fit.”

After Nils Seufert, Dumic is the second new winter arrival for the Kurpfälzer.