Racist tweet against Rashford after European Championship final: Briton must go to jail 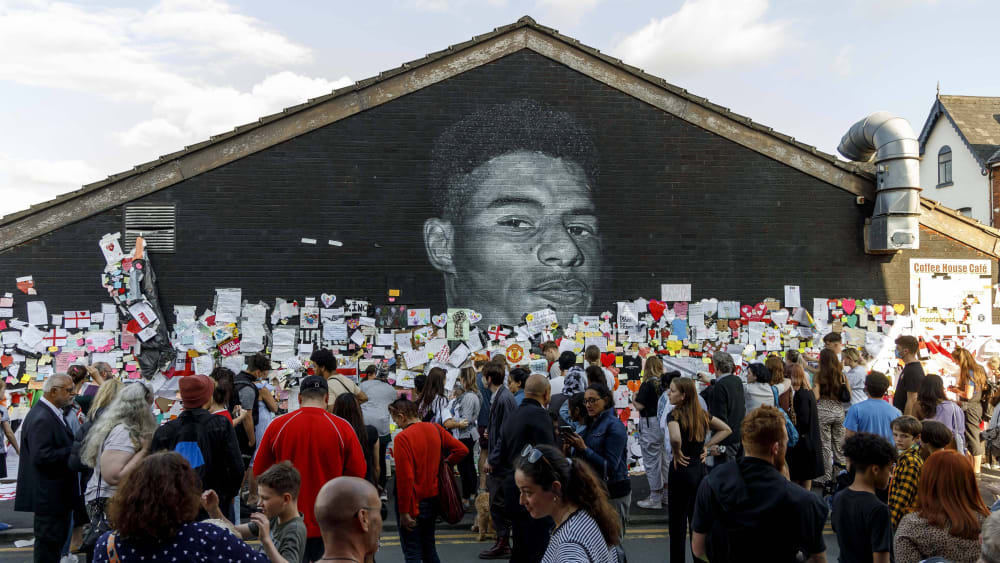 After the missed European Championship victory, some English national players became victims of racist insults on the net. These did not remain without consequences, one Briton has to go to prison.


Leading the way were Jadon Sancho, Bukayo Saka and Marcus Rashford, who all failed to score from the spot against Italy in July’s European Championship final, who have subsequently been the victims of racist insults and acts by the dozen both in real life and on social media.

One of the perpetrators has now been sentenced to six weeks in prison. The 19-year-old had insulted Manchester United professional Rashford on the short messaging service Twitter on 11 July 2021.

The offender had admitted in court that he had insulted Rashford. However, according to the British authorities, he had previously tried to conceal the offence. After his publicly visible post was reported, he changed his Twitter name and denied that the post came from him.