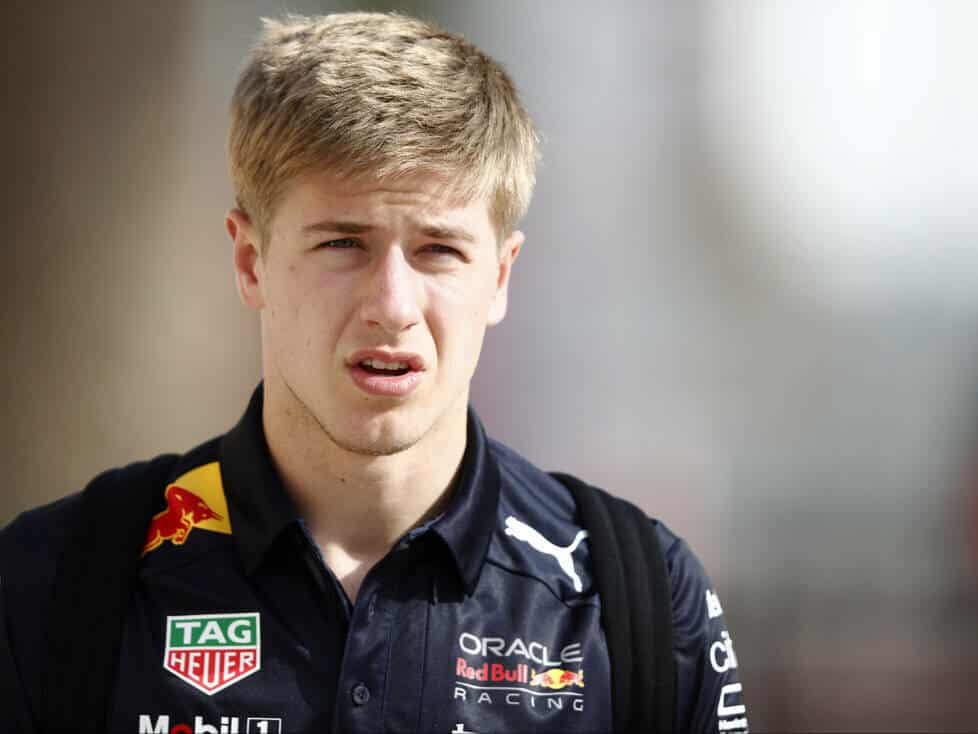 For making a racist remark in a livestream, rookie driver Jüri Vips has been suspended by Red Bull – Este was in action in Barcelona

Red Bull has suspended its junior driver Jüri Vips from its driver squad with immediate effect. The background is a racist word that had crossed the Estonian’s lips during a livestream on Tuesday. In a statement, the team confirmed that Vips will no longer be involved in team activities for the time being.

“Red Bull Racing has suspended junior driver Yuri Vips from all team duties with immediate effect until a full investigation into the incident has been completed,” a statement said. “As an organisation we condemn abuse of any kind and have a zero tolerance policy towards racist language or behaviour within our organisation.”

Vips had been playing a first-person shooter with friends – including fellow Red Bull member Liam Lawson – while live streaming for the public. The racist term “nigger” was heard on Lawson’s channel on Twitch, for which the Formula 2 driver subsequently apologised on Instagram.

He wrote: “I would like to apologise unreservedly for the offensive remarks I used during a live gaming stream today. This language is completely unacceptable and does not reflect the values and principles I hold. “

“I deeply regret my actions and this is not the good example I want to set. I will cooperate fully with the investigation”.

It is unclear what the sporting future holds for the Estonian. Vips is one of five Red Bull juniors in Formula 2, where he competes for the Hitech team. He is currently seventh overall and most recently threw away a likely win in Baku with an accident in the main race.

Yuri’s comments are offensive and do not reflect Hitech’s inclusive values.”

Vips has been part of the Red Bull junior squad since late 2018 and now also acts as a test, simulator and reserve driver for Red Bull and AlphaTauri. In Barcelona, he was last allowed to make his debut in a Friday practice session when he filled in for Sergio Perez, completing one of two mandatory rookie practice sessions.