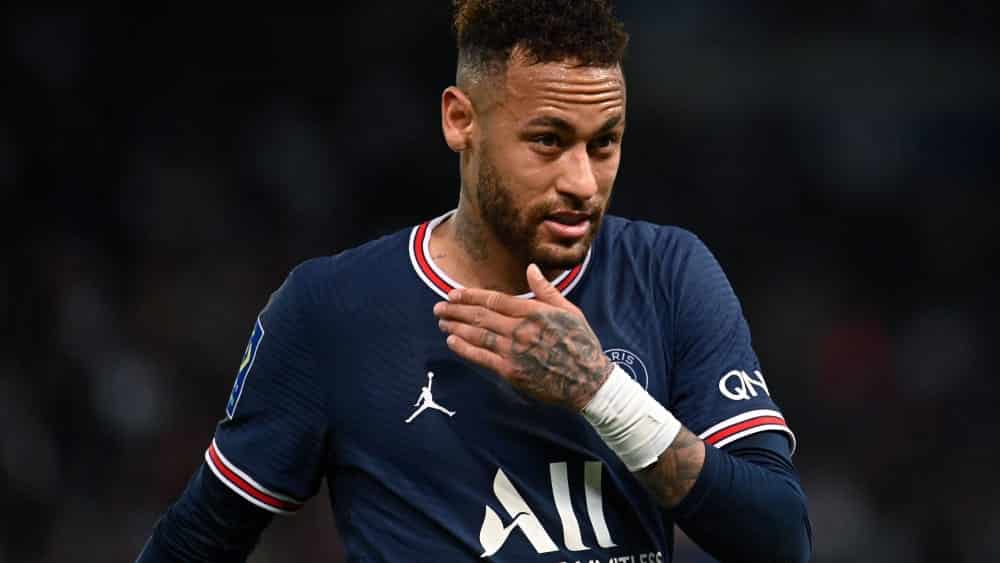 As revealed in the annual report of the French football league’s National Control and Management Department (DNCG), PSG posted a loss of €224.3 million in the 2020/21 season.

The report said Paris took in €36.05 million less in ticket revenue than the previous season as a result of the ghost games, but at the same time spending on salaries increased by 21 per cent to €503 million. Paris thus spent more on salaries than the 14 financially weakest clubs in the league combined.

However, PSG did not become champions in 2020/21, with OSC Lille snatching the title from the star ensemble. At least the TV money flowed quite lavishly, a total of 201.8 million euros flowed to the Seine, 146 million of which are related to the Champions League – in 2020, Paris made it to the final (0:1 against Bayern Munich), a year later they reached the semi-finals.

Only three clubs not in the red

Generally, things did not look really good economically for the 20 French first division clubs. In total, losses of 645 million euros were made, 140 per cent higher than in the previous season (269 million), which was abandoned ten matchdays before the end of the season after the outbreak of the pandemic.

Only AS Saint-Etienne, Stade Rennes and FCO Dijon were not in the red last season.