HomeFootballPAOK Thessaloniki vs Spartak Moscow – Can the Greeks Crack This Russian...
FootballNews

PAOK Thessaloniki vs Spartak Moscow – Can the Greeks Crack This Russian Coconut? 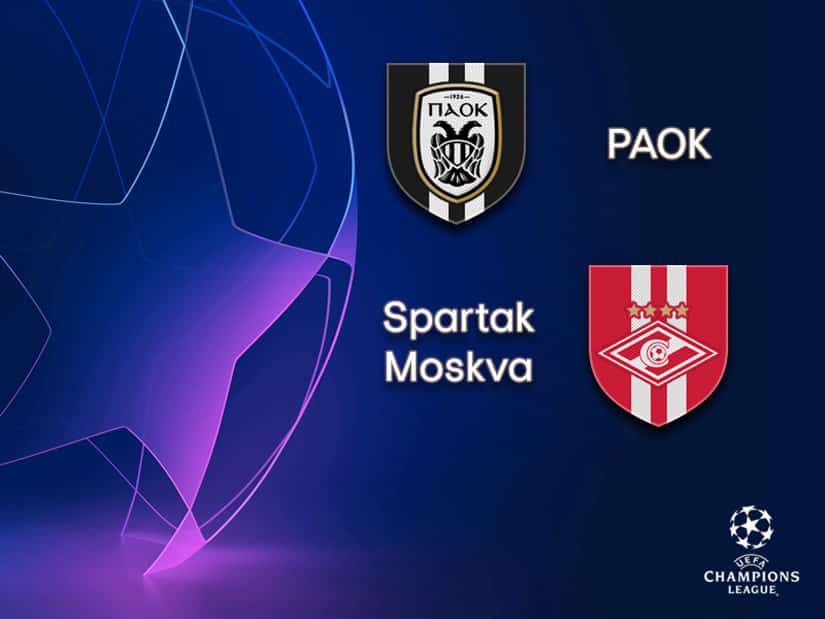 Aleksandar Prijovic, Omar El Kaddouri and Dimitrios Pelkas will have a tough time getting to the net against a tight defensive bunch arriving from Moscow to Thessaloniki.

Spartak Moscow finished last season in third place and boast a strong defensive group led by defensive midfielders Roman Zobnin and Fernando. They opened the new season with two clean sheets at home versus Orenburg (1-0) and on the road against defending league champions Lokomotiv Moscow (0-0).

Bet on PAOK Thessaloniki vs Spartak Moscow with bet365

Meanwhile, PAOK had a poor pre-season, which made their 5-1 aggregate thrashing of Swiss champions Basel in the second qualifying round even more shocking. The Greek league runner-ups are obviously determined to reach the Champions League for the first time in team history and enter this Wednesday night fixture as slight favourites. 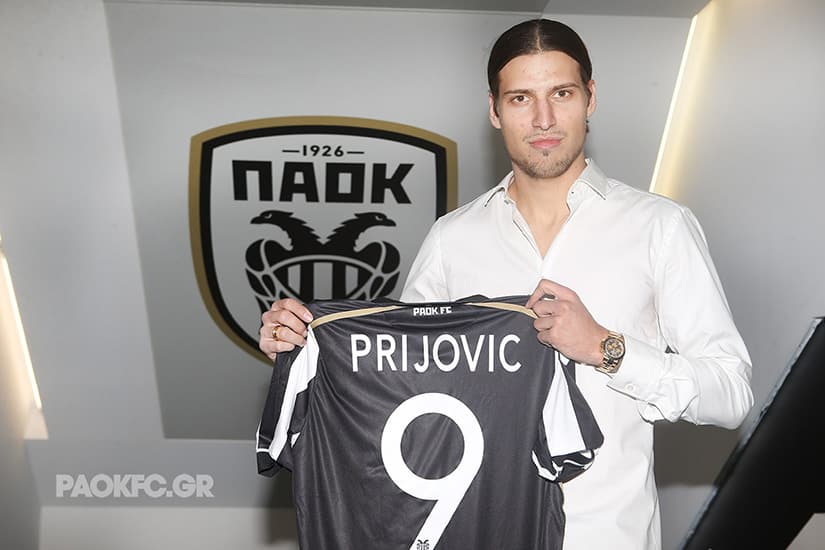 Serbian international Aleksandar Prijovic led the Greek Super League in goals last season with 19. He found the net in both games against Basel and will be looking to do so again today.

Quincy Promes is Spartak Moscow’s most dangerous attacking player. The 26-year-old Dutch winger can cause havoc with his speed and quickness and will do his best to find Ze Luis, who are always waiting in the box.

Razvan Lucescu will have the pleasure of working with Evgen Khacheridi, as the 30-year-old centre back left Dynamo Kyiv after ten magnificent years at the club. He, 19-year-old winger Leo Jaba (Akhmat Grozny) and 22-year-old Arsenal academy graduate Chuba Akpom are the three summer acquisitions made by PAOK.

Bet on PAOK Thessaloniki vs Spartak Moscow with bet365

Spartak Moscow made two signings. Samuel Gigot was acquired from Gent for €8 million to be the team’s starting centre back, with midfielder Aleksandr Tashaev coming over from Dynamo Moscow as well. 20-year-old Aleksandr Maksimenko was promoted from the B-team to be Spartak’s new No.1 goalkeeper.

All in all, we should see a rugged contest between two resilient sides. PAOK Thessaloniki will be happy to take any advantage to Russia, which is exactly what Massimo Carrera will try to prevent.

Either Benfica or Fenerbahce will be the next opponent for the winner of this matchup. Benfica holds a 1-0 advantage heading into the second leg in Istanbul.