Ozil Worth The Money? 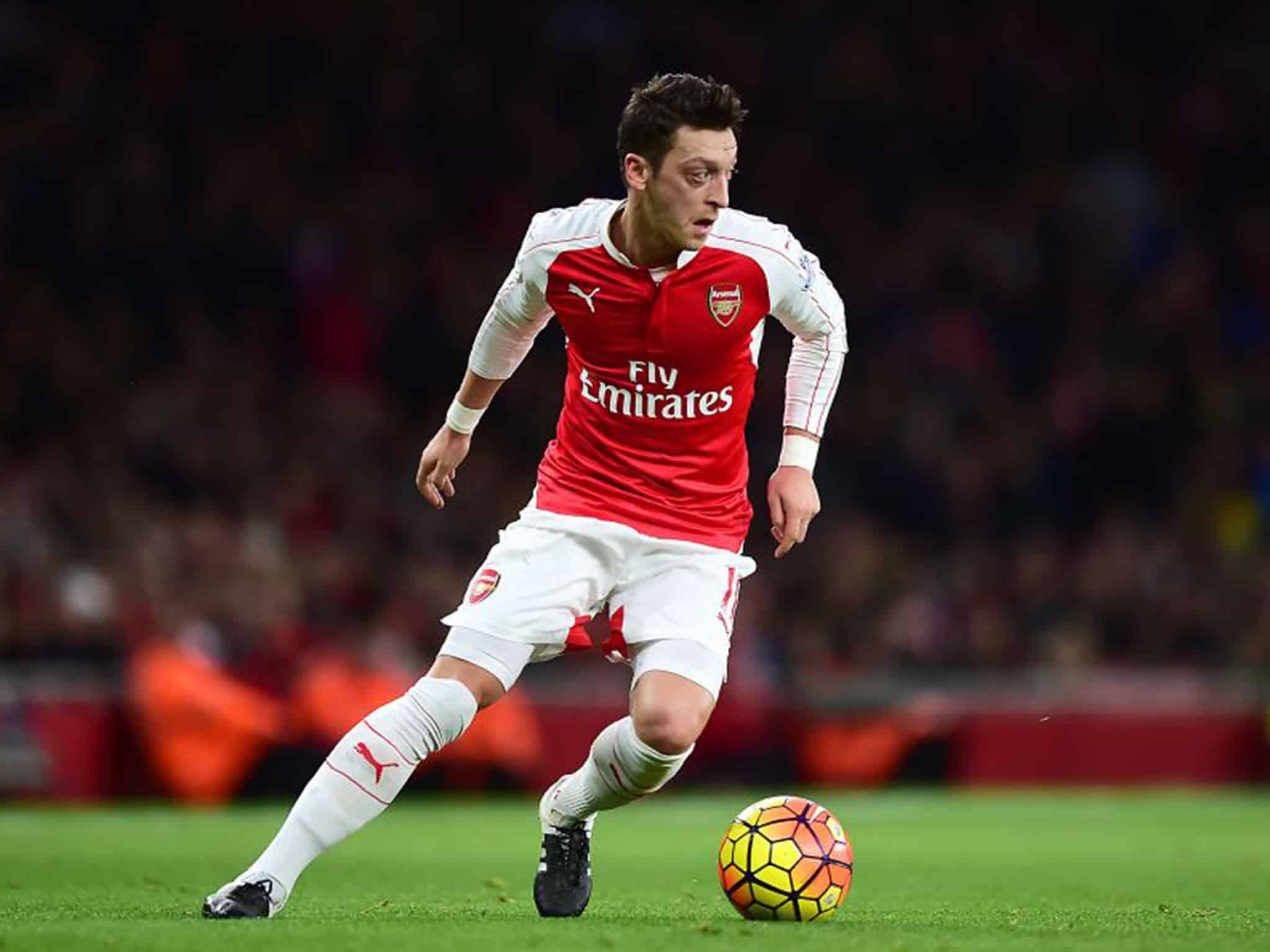 Arsenal made their record transfer signing of Mesut Ozil in 2013 for 50 million Euros. He has had both highs and lows at the North London club. With two difficult seasons, the German wizard has finally come to live and has even made the fans fall in love with him.

In his first two seasons, Ozil was accused of going missing in big games and didn’t have the same effect on games as he used to at Real Madrid. He heavily criticized by the pundits who went as further as saying he is a fraud and doesn’t deserve wages. Manchester United legend Paul Scholes slammed the German for his below-par performances and called him a failure after Arsenal got knocked out by Monaco in the UCL. Although Mesut Ozil had a difficult start to his career in the North London club, he fired Arsenal to two back to back FA cups and Community Shields, ending the club’s 8-year title drought. His presence gave confidence to the other players who started to play without fear.

Ozil has enjoyed an excellent season so far and is 2 assists shy of breaking Henry’s record of 20 assists in a single EPL season with 11 games to play. The German international has scored five goals and registered 18 assists. Ozil would’ve had, even more, assists to his name had Arsenal not wasted so many chances. He has already gone past both Giggs’ and Gerrard’s best regarding most chances created in a single season and created more than 100 opportunities in this EPL season.

Mesut Ozil has also stepped up in big games this season with Man of the Match performances in Arsenal’s 2-1 win over Man City and the 2-0 victory over German Champions Bayern Munich. Ozil scored 2 goals and made 2 goals against United this season. He also grabbed crucial assists against Leicester and spurs. Ozil is playing a pivotal role in Arsenal’s title races.

His beautiful first touch, a wide range of passing and dangerous deliveries from the set pieces has paid dividends for the Gunners. Ozil has made a real partnership with Alexis Sanchez and Theo Walcott and found them with his out of this world vision. Andrea Pirlo has claimed that Ozil is currently the best number 10 in the world and has the best vision in Europe. Lahm hailed Ozil’s performances and said that Ozil is the most intelligent player he has ever played with. Ozil is a team player who makes decoy runs to make space for his teammates to take a shot.

The secret to Ozil’s brilliant form is mainly the muscle he has added to his body. Now, he is finally delivering in the most physically demanding league. Moreover, Wenger gives rest to Ozil between games and he barely trains, which has also contributed to his good form. The average distance covered per match by Mesut is more than the powerhouse Sanchez and shrugged off the lazy title.

Although Mesut Ozil has been phenomenal this season, the German International needs to, at least, give Arsenal one more good season to be regarded as a bargain on 42.5 million pounds. But one thing is for sure that Ozil has shut the mouths of his critics with style. Arsenal faithful will want their player maker to continue his rich form if they wish to win silverware.