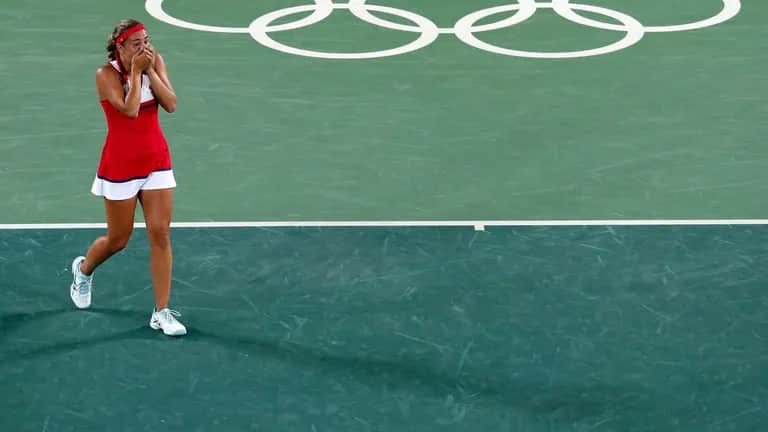 Olympic tennis champion Monica Puig from Puerto Rico is ending her career at the age of 28. The finalist who defeated Angelique Kerber in the Rio de Janeiro 2016 Olympic final announced the move on Instagram.

“After a tough three-year battle with injuries and four surgeries, my body had enough,” Puig wrote. “The decision is not an easy one because I would have loved to step down of my own free will, but sometimes life has other plans.” She now plans to work as a TV pundit for ESPN.

Puig celebrated the biggest success of her career at the Summer Games six years ago when she beat Kerber 6-4, 4-6, 6-1 in the final for gold. In her career, she won another title on the WTA Tour and was last ranked 1171 in the world.