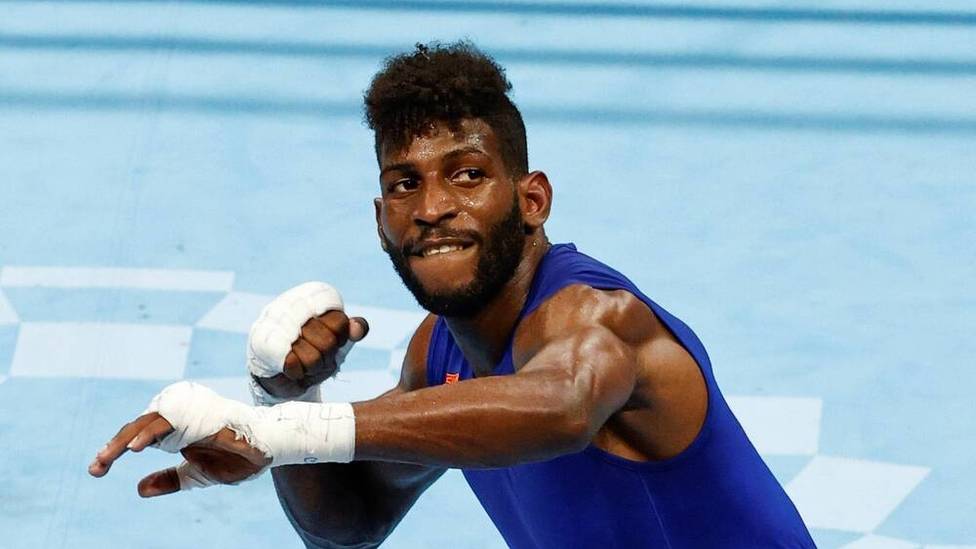 Cuban boxing star Andy Cruz fails to show up for the national championships on Monday. He may have absconded from the island.

Cuban boxing star Andy Cruz failed to show up for the national championships on Monday and may have absconded from the island. This was reported by the AFP news agency.

The Tokyo Olympic lightweight champion and three-time world champion had already been absent from the last few days of training, Cuba’s boxing president Alberto Puig has confirmed, according to the report.

Boxers in the socialist country are not allowed to turn professional. Stars therefore regularly escape the regime to fight for bonuses on the other side of the Caribbean.