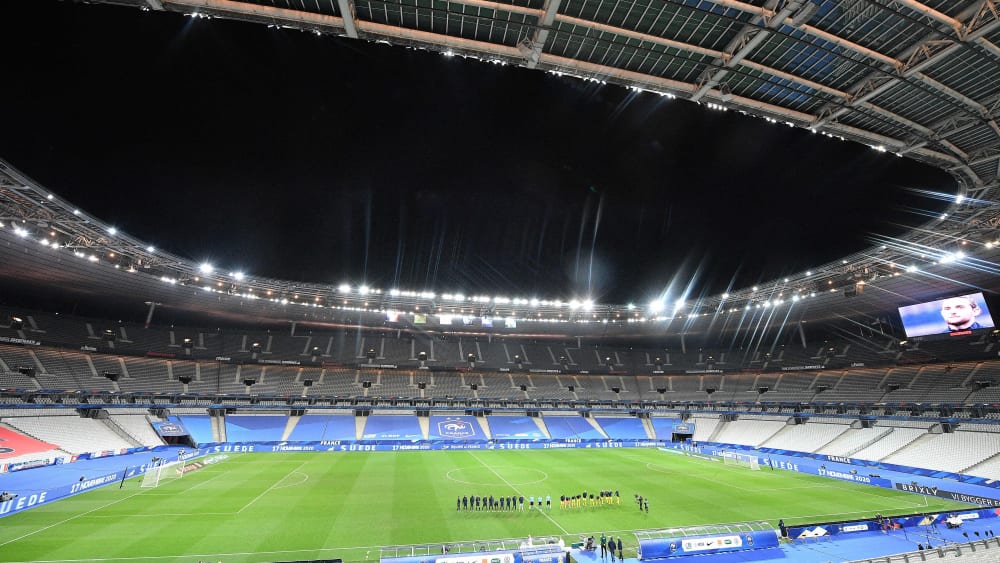 In its special meeting on Friday, the UEFA Executive Committee decided, as expected, to withdraw the 2022 Champions League final from St. Petersburg. It will take place in Paris instead.

On Thursday, UEFA had strongly condemned Russia’s invasion of Ukraine and called a special meeting of the UEFA Executive Committee for Friday. There, St. Petersburg’s final match, scheduled for 28 May (9 p.m.), was now officially taken away and moved to the Stade de France in Paris.

This is the third year in a row that the Champions League final will not take place at the originally scheduled venue. Due to the Corona pandemic, UEFA had withdrawn Istanbul from hosting in 2020 and 2021 respectively. Instead, the finals were played in Lisbon and Porto.

Now the castles continue, which most recently also affected Germany: in 2019, UEFA had promised Munich the 2022 final, but a year later it was to be held in 2023 instead. In the meantime, FC Bayern’s home stadium is not scheduled until 2025. In 2023, the trophy will be awarded in Istanbul, in 2024 at Wembley.