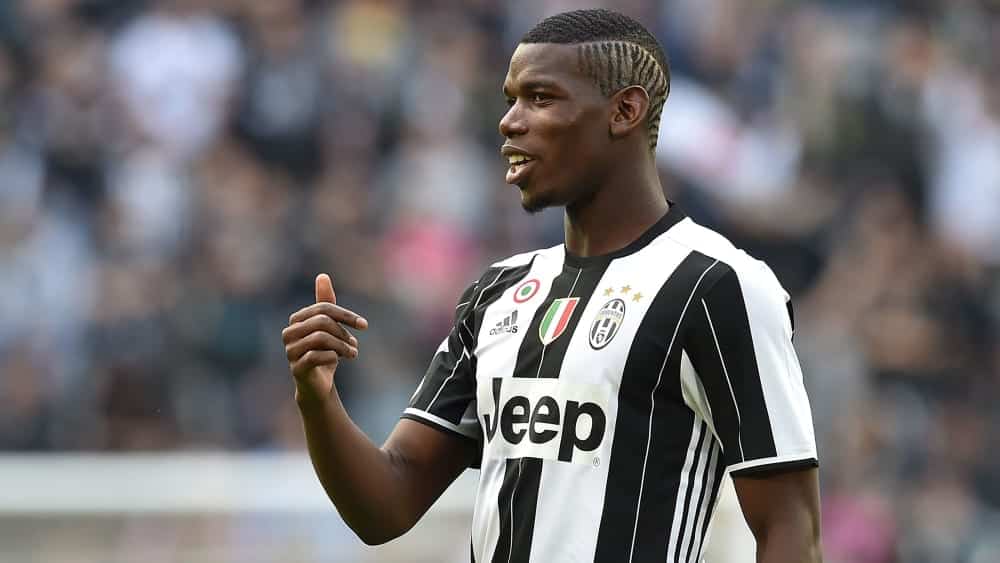 2016 Manchester United had transferred 105 million euros to Turin, six years later Paul Pogba (29) moves back to Juventus on a free transfer. Can we do it again?

If you look at the potential Paul Pogba once displayed in Turin or for the French national team, for example in the 2018 World Cup triumph, you could say, exaggeratedly, that his six years at Manchester United were somehow wasted. Now the 29-year-old is ending this chapter and returning to his old club – as he did to United in 2016. Pogba, whose contract expired, signed for Juventus on a free transfer until 2026. He will reportedly earn around eight million euros net, to which bonuses can be added.

Only one major title with United

From the Bianconeri, with whom he won four league titles between 2012 and 2016 and reached the Champions League final in 2015, he left for Old Trafford six years ago for €105 million, where he has been less successful. The Europa League title and the League Cup in the premiere season were followed by nothing more – especially not for him personally.

Particularly with his first coach in Manchester, José Mourinho, he also clashed personally; Pogba was never uncontroversial, which also had to do with his rarely consistent performance. Or the role in which he was deployed. In any case, in six years he and the Red Devils never really seemed to come together, neither seemed to have fully developed his potential. That’s what the midfielder is hoping for again in Italy.

However, the former serial champions Juve have been dethroned in the meantime, Inter became champions in 2021, Milan in 2022. In the Champions League, they have been eliminated three times in the last 16. Now Juventus and Pogba could, perhaps even should, fertilise each other once more. For the Frenchman, who will once again wear the number 10, it is probably his last big chance.