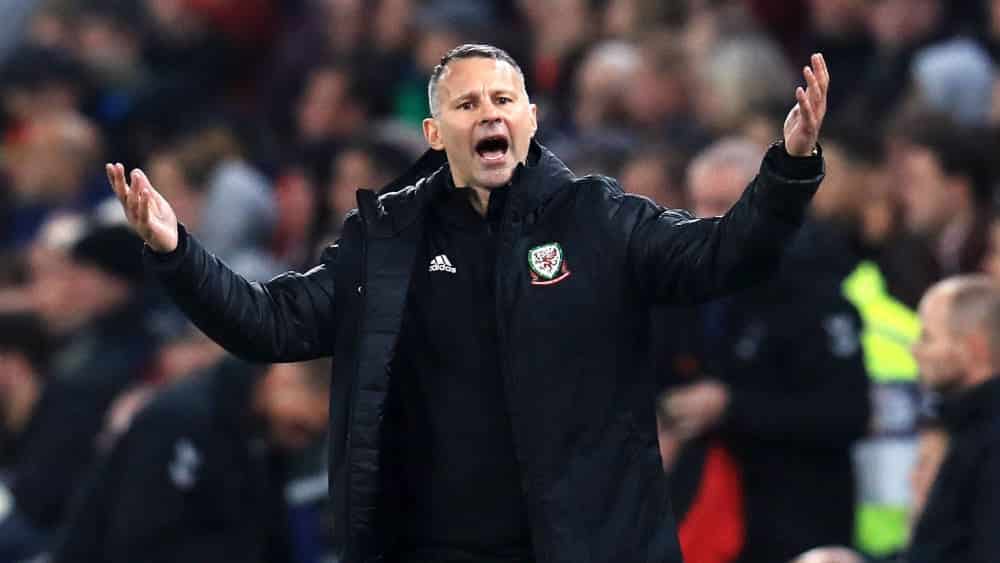 Ryan Giggs will not return to the bench of the Welsh national team. The former ManUnited star has officially resigned – but hasn’t been on the sidelines for a long time anyway.

The last game Wales played with Giggs on the sidelines was in October 2020 (1-0 against Bulgaria), after which allegations, including assault, were made against the 64-time international and former ManUnited leading man.

Giggs: “It was an honour and a privilege “

Welsh coach Robert Page stepped in from 3 November 2020, not only taking charge of the Dragons in the subsequent European Championship (knocked out in the last 16) but also leading them to their first World Cup since 1958.

In a statement Giggs said: “It has been an honour and a privilege to coach my country. The entire focus of the FA, the players and the coaching team should be on preparing for the tournament – without speculation around the coach.” The FAW welcomed Giggs’ decision, saying it was “in the best interests of Welsh football”.