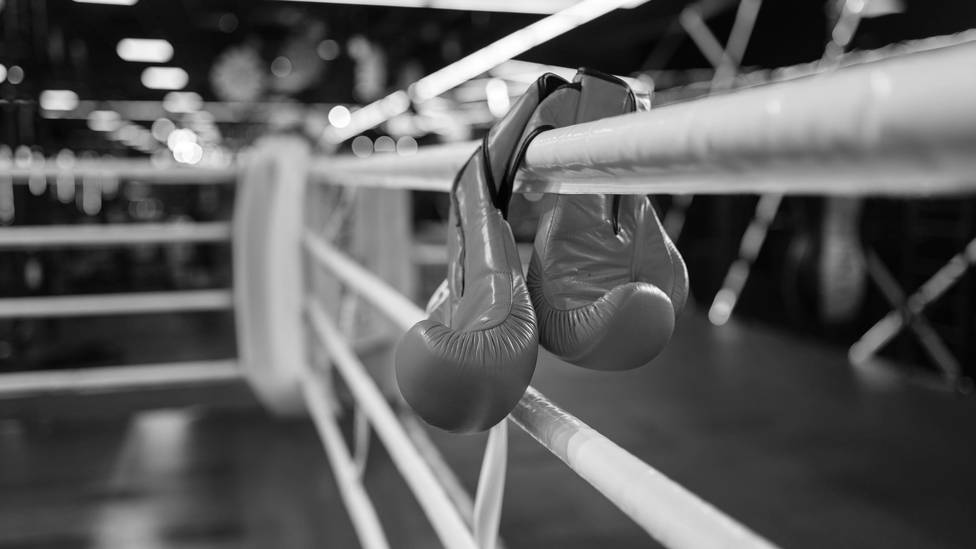 The boxer Musa Askan Yamak dies after a fight in Garching. The rescue operation with large police deployment


The boxer Musa Askan Yamak has died after a fight in Garching near Munich.

According to concurring media reports, the 38-year-old died on Sunday afternoon as a result of a heart attack. He was resuscitated in the ring and taken to hospital, where he later died.

Police initially said the rescue team had been disturbed at the scene while giving treatment. “The paramedics were confronted with turbulent scenes of emotionally charged fans and family members at the scene,” a Munich police spokesman told Bild: “To ensure the safety of the paramedics, we sent out a lot of patrols and the USK. On site, we then set up a protective corridor so that the paramedics could work safely and conscientiously. “

Police call it a disturbance – caretakers and city disagree

A representative of the care team vigorously refuted the: “It was not like that! The spectators administered first aid before the paramedics arrived and tried to save Yamak. That’s bullshit.”

They had “taken down the ring and ropes themselves to make it easier for the paramedics. To make it easier to lift the stretcher into the ring. That’s character assassination. A brother of ours died in the ring. The police were very aggressive. Shouted at us. We should fuck off, they shouted. We wanted to save a life, it can’t be that we are the bogeymen of everyone!”

In the meantime, the police have corrected their account to the Süddeutsche Zeitung. None of the emergency services had been obstructed. The police had only provided emergency medical treatment on site.

A representative of the city of Garching also contradicted the police account: “It was dramatic and emotional, but there was definitely no interference with the rescue team,” said cultural officer Thomas Gotterbarm. The city added in its statement that the atmosphere in the hall had been emotional and affected and that the spectators had behaved in a civilised manner. In addition, the city expressed its sympathy to the relatives.