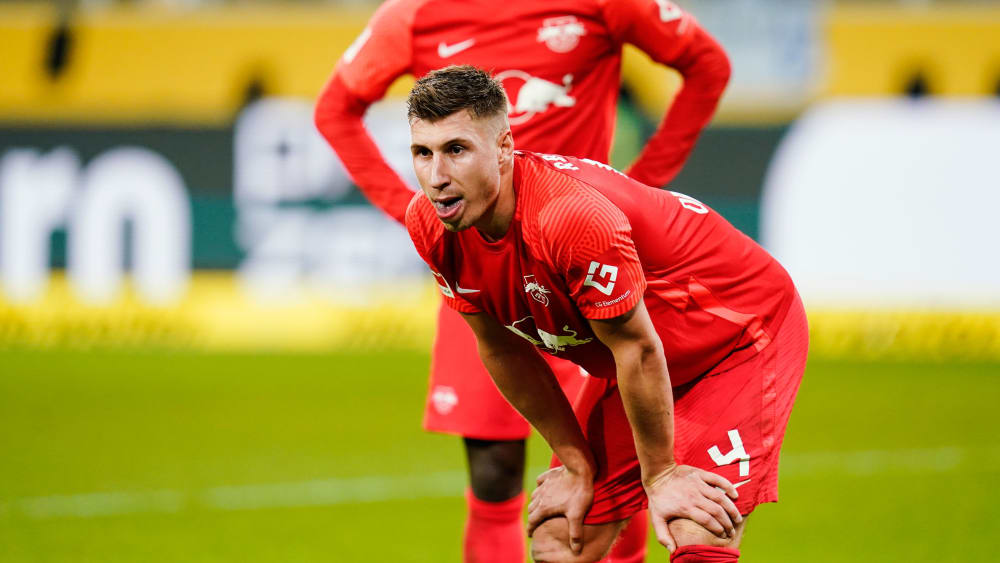 After the return from the CL match in Bruges, more PCR tests were carried out on Thursday – in the end there were six more positive results.

As part of the extensive Corona testing at the Saxons, 61 people were tested throughout the team including the coaching and support staff. In addition to Willi Orban, who has been in domestic isolation since Wednesday afternoon, Yussuf Poulsen, Hugo Novoa and goalkeeper coach Frederik Gößling were also affected.

In addition, Mohamed Simakan, who did not travel with the team to Bruges due to a cold, and a member of the support staff, who was also not in Belgium, were also infected.

Continuing in isolation are head coach Jesse Marsch and goalkeeper Peter Gulacsi, who tested positive earlier in the week. Leipzig play against Bayer 04 Leverkusen on Sunday evening. Marsch will not yet be able to sit on the bench then due to his Corona infection, with assistant coach Achim Beierlorzer stepping in again as interim boss, as he did in the 5-0 win in Brugge.

With the Corona-related absence of captain Gulacsi and his deputy Orban, Kevin Kampl will lead the Saxons onto the field against Bayer as another vice-captain.

According to the club, all members of the professional team and the associated support team at RB Leipzig are vaccinated or recovered.