HomeMotorsportsMorbidelli: "Not in the position to ask Yamaha for anything"
Motorsports

Morbidelli: “Not in the position to ask Yamaha for anything” 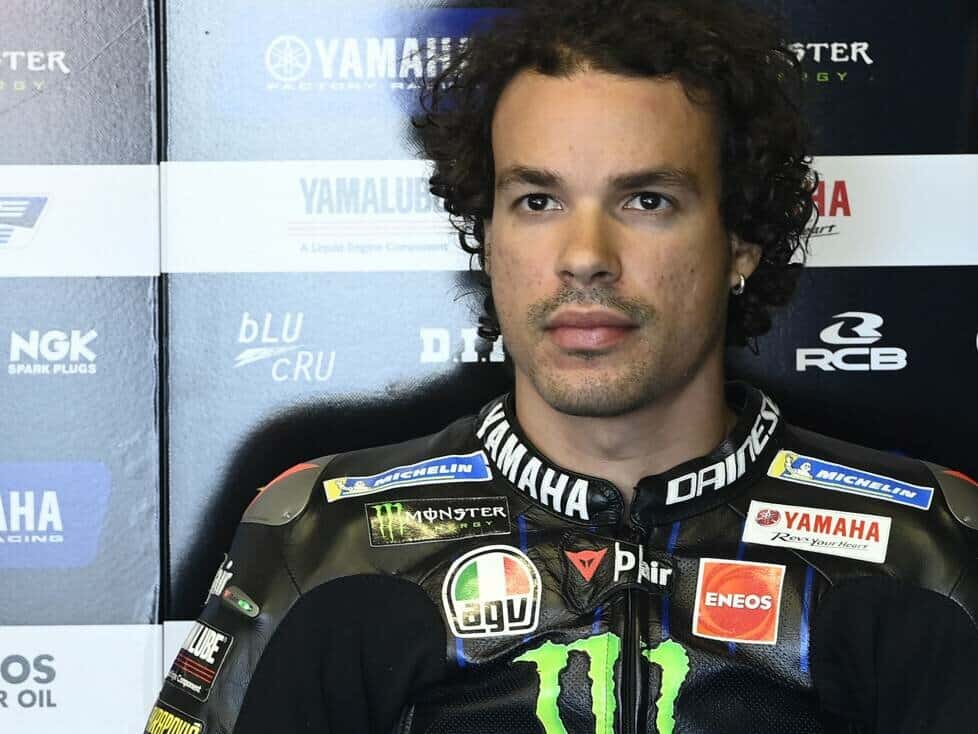 Franco Morbidelli is mercilessly trailing in 2022: What went on at Le Mans and how he responds to the question about further development of the Yamaha M1

Just 19 points were scored by Franco Morbidelli in the first seven races of the 2022 MotoGP season. The Yamaha rider finished the French Grand Prix in a disappointing 15th place with one point.

“It was a difficult race because I was stuck in traffic,” “It was difficult to fight with the guys. I didn’t have the perfect feeling for the front. That’s why I couldn’t build good pace in the middle of the corner. I couldn’t do much.”

“In the end we were able to get at least a point, which gives a bit of confidence,” Morbidelli practiced optimism. “We saw some good things in the morning, we had a good pace on used tyres.” Morbidelli finished the warm-up in eleventh place, not far off the leaders.

“The things are there,” he said. “We just need to understand how to put them together properly. We’ll keep at it, even if it’s difficult. But we can do it. “

When asked if Yamaha should be more aggressive in development, Morbidelli states, “I am not in a position to ask Yamaha for anything. I can only ask for extra help in tuning the bike. And they are already doing that.”

“When I get to Fabio’s level, I can ask for something,” he continues. In fact, Fabio Quartararo is the only Yamaha rider at the moment who can compete at the top level with the M1. At the home Grand Prix in Le Mans, it was only just not enough for a podium place.

The Frenchman leads the world championship with 102 points, but is only four points ahead of his closest rival Aleix Espargaro on the Aprilia. Quartararo also repeatedly points out the difficulties with the bike, such as the lack of top speed and the difficulty of overtaking.

Top speed is also likely to be a problem at Mugello with the long straight. But Morbidelli remains positive: “I expect a nice weekend. There will be a lot of people there. It will be nice to return to a more normal Mugello. “