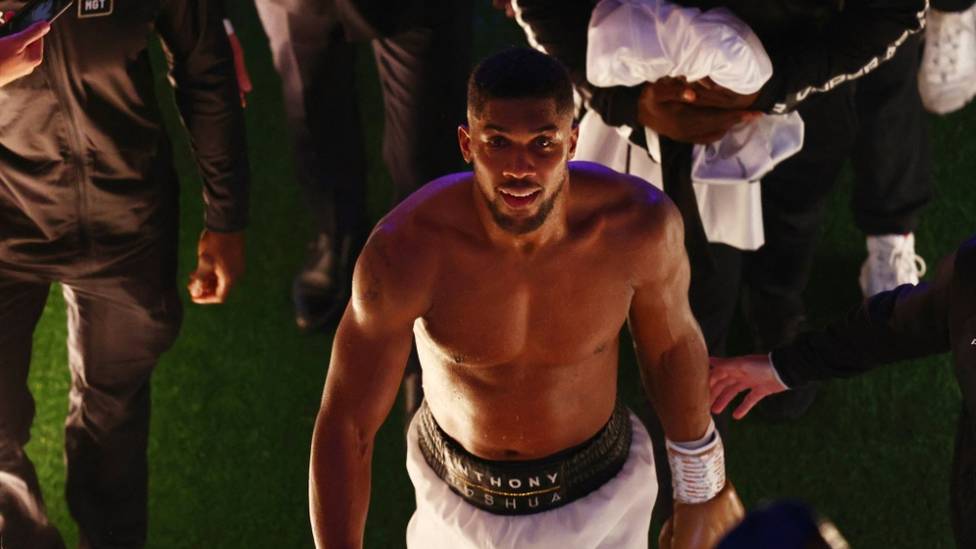 In terms of sport, Anthony Joshua had to accept a setback last year. Economically, however, things are still going brilliantly for the Englishman.


The streaming platform DAZN has secured the broadcasting rights to Anthony Joshua’s fights and can now also show the performances of the former boxing world champion in his British homeland.

According to media reports, the multi-year contract provides for two fights a year and is expected to earn Joshua a nine-figure sum in the coming years. The Englishman will also become a shareholder and brand ambassador for DAZN as part of the deal.

Joshua lost his WBA, WBO and IBF belts to Ukrainian Alexander Usyk last year. An official date for the rematch has not yet been announced, but this is expected to happen soon.

How the WWE empire works