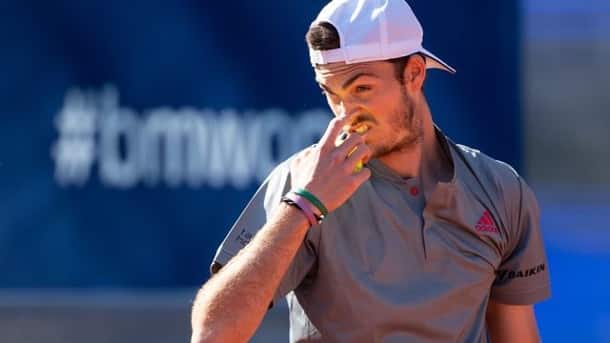 Melbourne – The two tennis pros Maximilian Marterer and Yannick Hanfmann have qualified for the Australian Open.


The 26-year-old Marterer from Nuremberg won the German duel with Tobias Kamke from Lübeck 6:4, 6:1. The former French Open round of 16 finalist, who has slipped to 228th place in the world rankings, thus achieved the necessary third victory.

Hanfmann from Karlsruhe won his decisive match 7:6 (7:3), 7:6 (8:6) against Alessandro Giannessi from Italy. This means that a total of twelve German tennis professionals will take part in the main draw of the first Grand Slam tournament of the season starting on Monday, including nine men and only three women.

Jule Niemeier from Dortmund missed out on qualification in the women’s singles with a 1:6, 6:1, 3:6 against Arianne Hartono from the Netherlands.