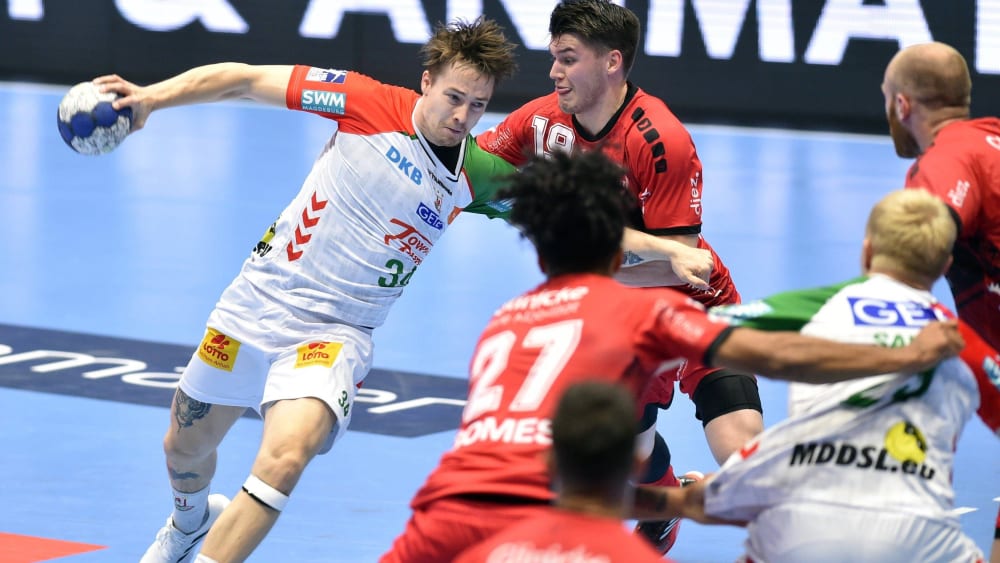 Thursday evening in the Handball Bundesliga was quite remarkable: Magdeburg kept Melsungen at bay in Roberto Garcia Parrondo’s debut, while promoted Hamburg put the next big exclamation mark.

The debut of the Spaniard Roberto Garcia Parrondo on the coaching bench of the struggling MT Melsungen was a failure. In their first game under Parrondo, who was hired during the week to replace Gudmundur Gudmundsson, the highly touted Hessians lost 24:27 (11:15) to league leaders SC Magdeburg. This was MT’s third defeat in five games. While SCM now have 12:0 points on their account, the North Hessians are still lagging behind with 3:7 points.

SCM left wing Lukas Mertens was the best scorer for the reigning European League winners with six goals in front of 2700 spectators. Melsungen showed improvement under Garcia Parrondo, but could not turn the game around in the exciting final phase. All in all, Melsungen made too many technical mistakes.

“There are a lot of positive things that remain,” said Melsungen’s national player Julius Kühn after the final whistle on Sky: “We felt very good – especially in the second half. I think you can see that we are on a much better path. If we approach the whole thing with more concentration, we can keep up quite well. “

On the other side, HSV Hamburg once again delivered a class performance. The promoted team from the Hanseatic city defeated the recently furious HSG Wetzlar 31:23 (17:10). Coach Torsten Jansen’s team had already opened up a decisive lead in the first half. After six games, the Hamburg team, with 7:5 points, is still hoping to stay in the league. Once again, HSVH goalkeeper Johannes Bitter put in a strong performance, making 15 saves in the end.

“We have a coach who keeps us grounded every day with his sobriety. “

The 2007 World Champion went into raptures afterwards, “I know what the guys are capable of in training, but the fact that they keep bringing it to the plate like this is all the nicer for us. It was not to be expected and is not normal. We’re in a flow right now, we just can’t think and analyse too much, we just have to keep going. We have a coach who keeps us grounded every day with his sobriety. That’s very good for us and we’re following him because what’s happening here is already a bit of a fairytale.”

The Bundesliga Thursday in shorthand: