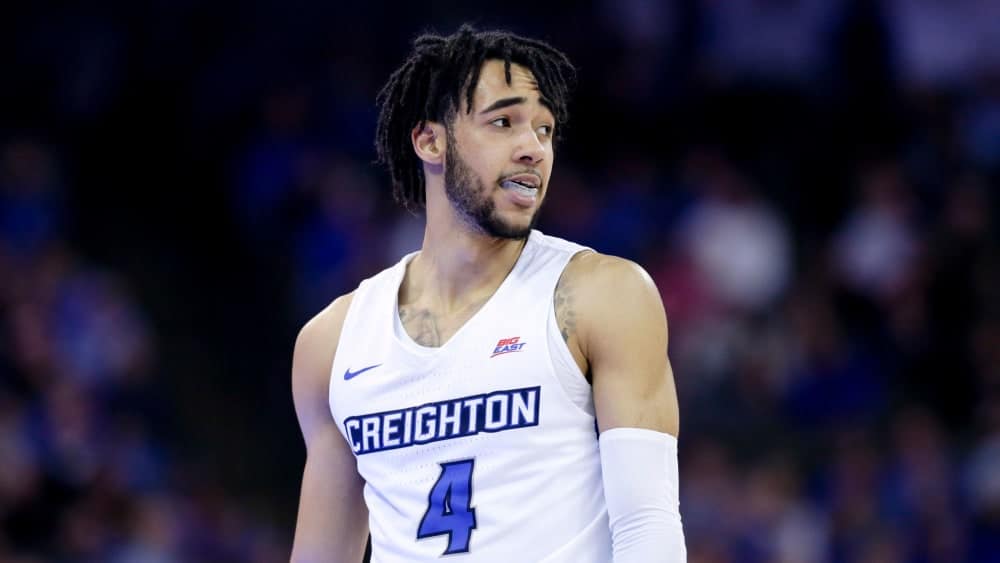 Bundesligist MHP Riesen Ludwigsburg have signed US-American Ronnie Harrell one week before the start of training.

The 26-year-old last played for Israeli club Hapoel Gilboa Galil and will receive a one-year contract, the Swabians announced on Wednesday, describing the newcomer as a “Swiss army knife” on their website. “He’s a very versatile player who can fill a lot of different roles on the pitch,” Ludwigsburg’s new head coach Josh King justified that phrase.

“We were looking for just such a variable type of player. Ronnie can play positions 1 through 4, is strong offensively and defensively. He will complement well with the players who are already in our squad and will start pre-season with us on time on 19 August,” King continued.

Harrell is the cousin of former NBA pro and current coach Chauncey Billups. As a kid, he served as a ball boy for the hometown-based Denver Nuggets. Since a huge growth spurt in his teens, Harrell has combined the skills of a post player with the assertiveness of a wing player, as he proved at Creighton University.

In European basketball, the American has played for Steaua Bucharest in Romania and Fibwi Palma in Spain’s lower house before moving on to Israel. For Gilboa Galil, he averaged 11.6 points, 6.6 rebounds and 2.2 assists per game in the FIBA Europe Cup.