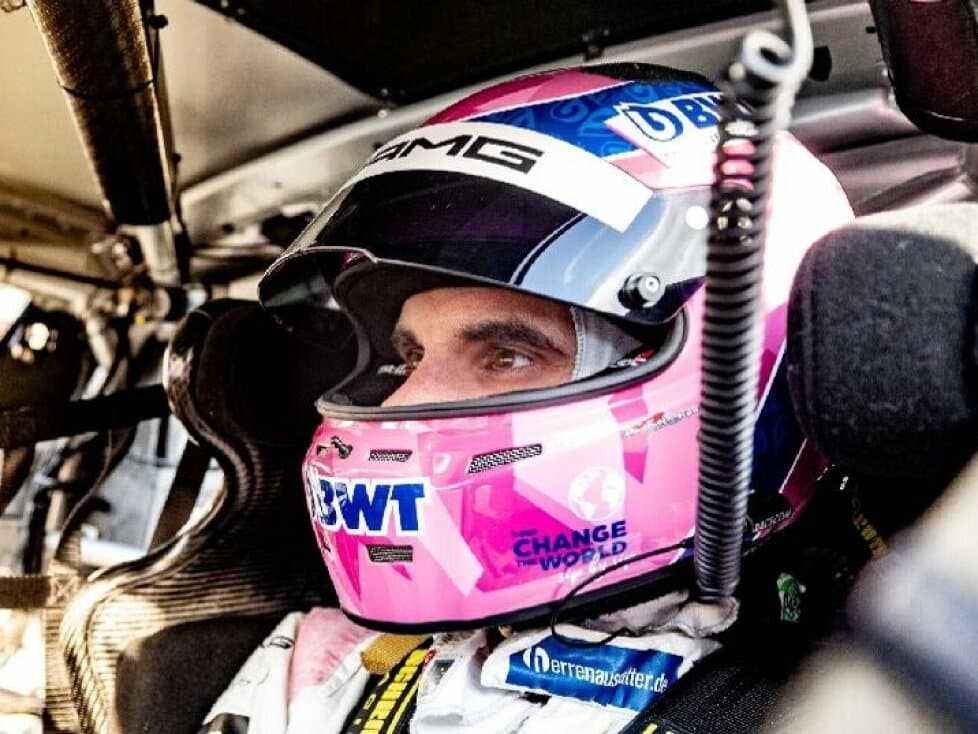 After Maro Engel, his former team-mate Luca Stolz will also be competing again in the ADAC GT Masters – He replaces Daniel Juncadella for one race

Another Mercedes-AMG cockpit in the ADAC GT Masters will be filled at the Nürburgring: Luca Stolz replaces Daniel Juncadella in the ZVO team. Stolz will compete in the GTD Pro category at the IMSA Sportscar Championship in Elkhart Lake.


Stolz will be the team-mate of Jan Marschalkowski in the 8 Mercedes-AMG GT3 for the two races next weekend, who is eager for revenge after the events at Zandvoort.

He proudly has every opportunity to do so, as the 27-year-old, who joined the team on Friday, is one of the most experienced drivers in the German GT Championship, even though he does not have a permanent cockpit in the ADAC GT Masters this year due to his DTM commitments.

This also means that Stolz remains true to having contested at least one race in the racing series every year since 2014. All years except 2019 he raced full-time, twice finishing third in the championship with Toksport WRT – as teammate to Maro Engel, who in turn makes his comeback to the German GT Championship at the Nürburgring as teammate to Raffaele Marciello at Landgraf.

“Luca Stolz certainly needs no introduction. Everyone knows about his class in the Mercedes-AMG GT3 and his exceptional talent. He will be an ideal replacement for Dani, who we wish every success for his IMSA race. We are happy to have such successful drivers in our team,” says Team Principal Philipp Zakowski.

Due to Juncadella’s absence, only two thirds of the winners of the Spa 24 Hours arrive at the Nürburgring. Said Marciello with Landgraf and Jules Gounon in the other ZVO Mercedes, which he will continue to co-drive with Fabian Schiller.

Juncadella will return at the Lausitzring as Marschalkowski’s regular team-mate. There will be no further schedule overlaps between the ADAC GT Masters and IMSA Sportscar Championship this year.