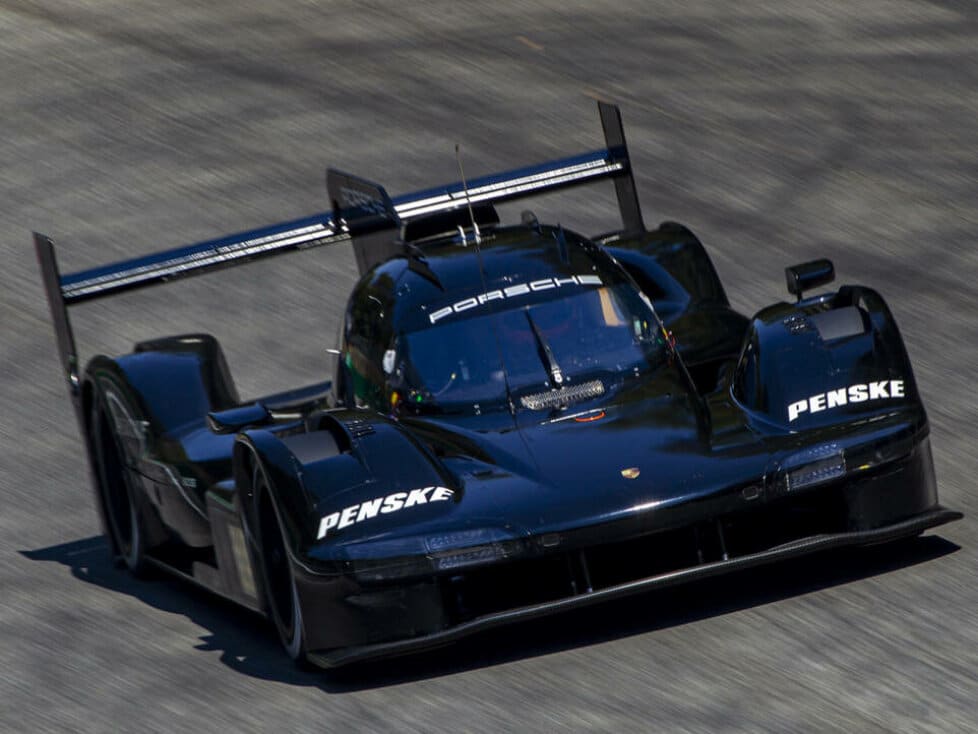 During tests in Monza, Porsche drove two examples of the LMDh car 963 for the first time: New chassis will be transported to the USA afterwards

Porsche’s test programme with the LMDh car 963 is gathering pace. From 3 to 5 August, the Penske team took to the track for the first time with two cars during tests at the Monza Formula 1 circuit

In addition to the first example in red, white and black livery, which was presented to the public at the Goodwood Festival of Speed at the end of June, a second car in black carbon fibre look was used.

The two cars were driven by the four works drivers Dane Cameron, Laurens Vanthoor, Michael Christensen and Kevin Estre. One aim of the test was to compare the two chassis, which was to check the production standards.

The second car, which was still black at Monza, will be transported to Porsche-Penske’s US base in Mooresville after the test. From there, the first tests on race tracks in North America will take place in September.

Porsche-Penske plans to enter two 963s each in the World Endurance Championship (WEC) and the IMSA series in the 2023 season. In addition, as things stand, there will be one customer car each from Jota (WEC) and JDC-Miller (IMSA).

The Porsche 963 is scheduled to make its racing debut at the 24 Hours of Daytona in January 2023 at the latest. However, Porsche had also kept open the possibility of a guest start at the 2022 WEC season finale in Bahrain (10 to 12 November).