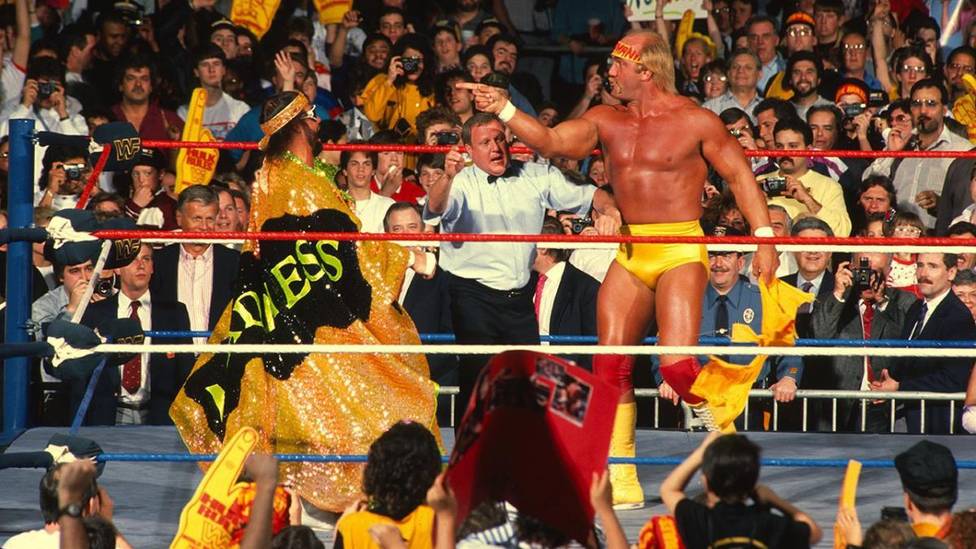 He was a referee in various WWE classics with Hulk Hogan and Co. and, like twin Earl, was also involved in Bret Hart’s scandalous departure. Now Dave Hebner has passed away.

One of the most famous referees from WWE’s first boom era is dead: Dave Hebner has passed away at the age of 73, his nephew Brian announced via social media.

Hebner – twin brother of the even more famous Earl Hebner – had suffered from Parkinson’s disease, he was most recently a nursing case and in visibly poor health.

A native of Richmond, Virginia, Dave Hebner had been active in wrestling since the late seventies, officiating various legendary matches in the former WWF, such as the classic between “Macho Man” Randy Savage and Ricky Steamboat at WrestleMania III in 1987 and the Mania main event between Savage and Hulk Hogan two years later.

Hebner was also at the centre of a memorable storyline that drove the feud between Hogan and big rival Andre the Giant: Dave was announced as the referee of a title match between the two on the show “The Main Event” in February 1988, but instead it turned out that twin brother Earl was in the ring instead and ended up cheating Hogan out of the victory.

The explanation later given: “Million Dollar Man” Ted DiBiase, allied with André, had Dave kidnapped and hired a lookalike who had been operated on by a plastic surgeon to be Dave’s likeness.

The trashy story was soon dropped and Earl also became a regular referee – best known today for his role in the infamous “Montreal Screwjob” against Bret Hart at Survivor Series 1997, which – less famously – also involved Dave: He drove the “getaway vehicle” that Brother Earl used to elude Bret immediately after the real-life con.

Dave Hebner ended his career earlier than Earl due to health reasons and instead worked behind the scenes as a road agent, after being released in 2005 he was active with rival TNA (now Impact Wrestling).

The Hebners’ relationship with WWE ended up fractured, with the pair being fired against their will for allegedly selling league merchandise on their own distribution channels without permission – something they have repeatedly denied as a lie.

The Hebners were also part of an unsuccessful class action lawsuit in 2016 in which numerous ex-performers sought to recover damages for a lack of care in relation to head injuries.