Lebron James: The Real Reason Behind Choosing the La Lakers 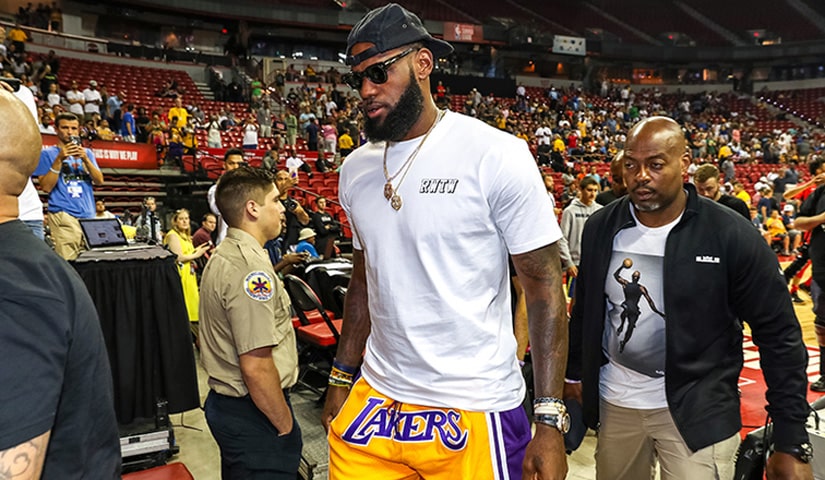 When it was announced that NBA star LeBron James had opted to join the LA Lakers, there were some surprised reactions, that is for sure. He is not nicknamed The King without reason – he has reigned supreme in the NBA for the last 15 years and he could have picked any team he wanted to continue his basketball journey with.

The decision to join the Lakers was thought to be heavily based upon his family and about where his kids would go to school and grow up. Who doesn’t want to live in LA?! Of course, there is also the added bonus of being more involved in the entertainment business, for which Hollywood is the perfect place to be.

Nevertheless, the idea of him joining a team that has not been competing at the top level for some time seems like a big step down in some people’s opinion. 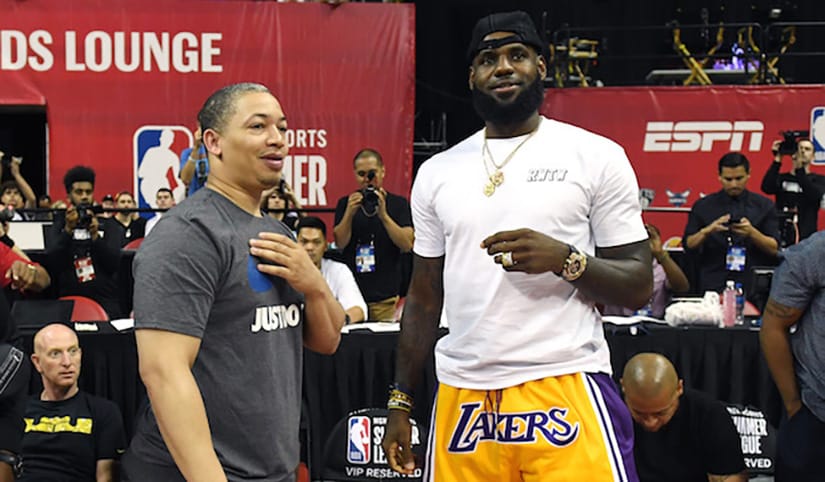 So does that decision indicate that his ambitions have lessened or that he feels that he has done enough in the NBA already without the need to add to his achievements? James’ interview after signing the deal with Lakers suggests that there is a lot more to it than that. The part in particular where he says that he loves a challenge and that he wanted to get Lakers back “to someplace they haven’t been in quite a while.”

LeBron James is not the type of player that is going to quietly leave the basketball world. He sees the Lakers as a project where he can help to reinstate the team back to the heights that they once were accustomed to. Challenging for titles is all that LeBron James knows and he is not going to the Lakers simply to put his feet up as part of his transition into retirement. If anyone can turn a team’s fortunes around it would be ‘The King’ and he is on a mission to do so. It may not be this season that it happens but it could be somewhere in the near future.