HomeMotorsportsLance Stroll: "Seb and I always learn from each other"
Motorsports

Lance Stroll: “Seb and I always learn from each other” 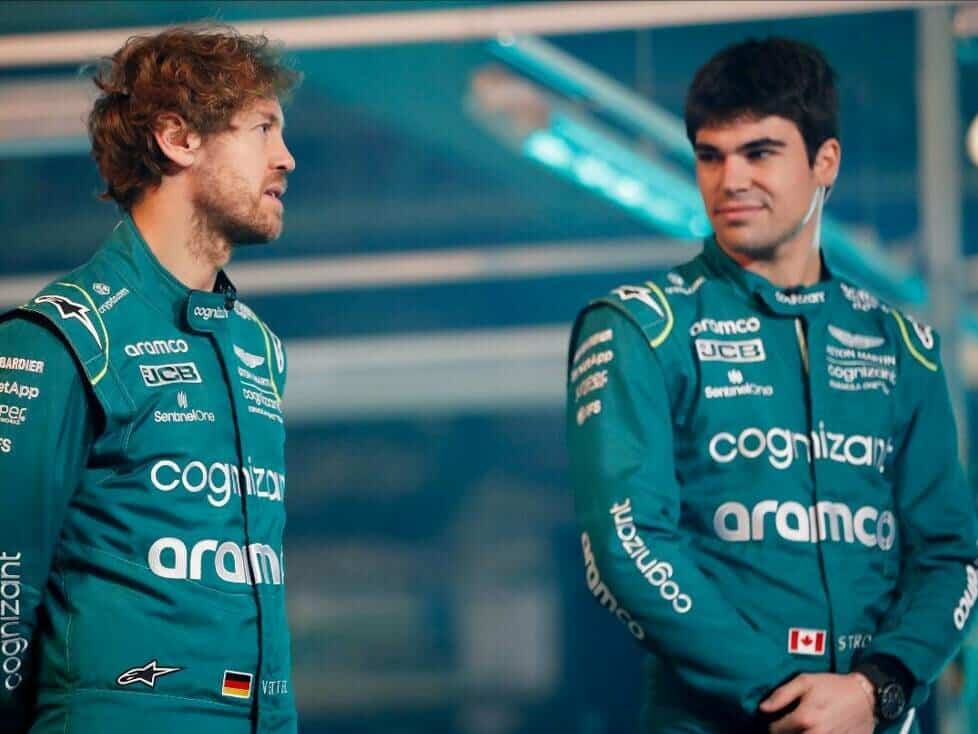 This Formula 1 season, Sebastian Vettel and Lance Stroll enter their second year as teammates at Aston Martin. After falling short of their own expectations in 2021, the team are hoping to make progress with the new AMR22.

With the extensive rule changes teams have had to face in preparation for the new season, Aston Martin technical director Andrew Green believes continuity in drivers is all the more important: “I’m really pleased we’ve retained the driver line-up in the face of such a massive rule change because I think that stability is really important. “

He describes the Vettel-Stroll driver pairing as “really strong”. “In Seb we have a super talented, super experienced driver who has helped us in many ways on and off the track,” the Briton points out. “His experience will be very useful. “

Green: “They work really well together “

“On the other hand, we have Lance, who has now driven 100 Grand Prix. He is super talented, he is super fast. He’s gaining wisdom and experience with every race. And they both work very well with the technical department.”

“And that’s the key: they work really well together, but they also work very well with the technical department. In this area we have to have to pull together as well, because with the new car there is so much to learn again. Because again, every aspect is new, the new aerodynamics, especially the tyres. They will be a big unknown for everybody,” said Green.

In order to adjust and deal with that, a good driver pairing is “really helpful”, the engineer knows. And Stroll is also looking forward to contesting another Formula One season with Vettel in the same team. “We always learn from each other,” says the Canadian. “I from his driving style, he from my driving style. “

As for his own evolution as a driver, Stroll says that as he’s gained experience, he’s gotten a better idea of what limits him and what exactly he needs to look for to solve a problem. “But we are still a team, and we will also have to learn as a team,” he stresses.

Looking ahead to the new rule era, the Aston Martin driver speaks of a learning curve for engineers and drivers alike. “The general driving style will definitely be different too, as the characteristics of these cars are very different. But I’m looking forward to it. And I’m really hoping that the races will be much better, that we can go wheel-to-wheel and overtake better. “