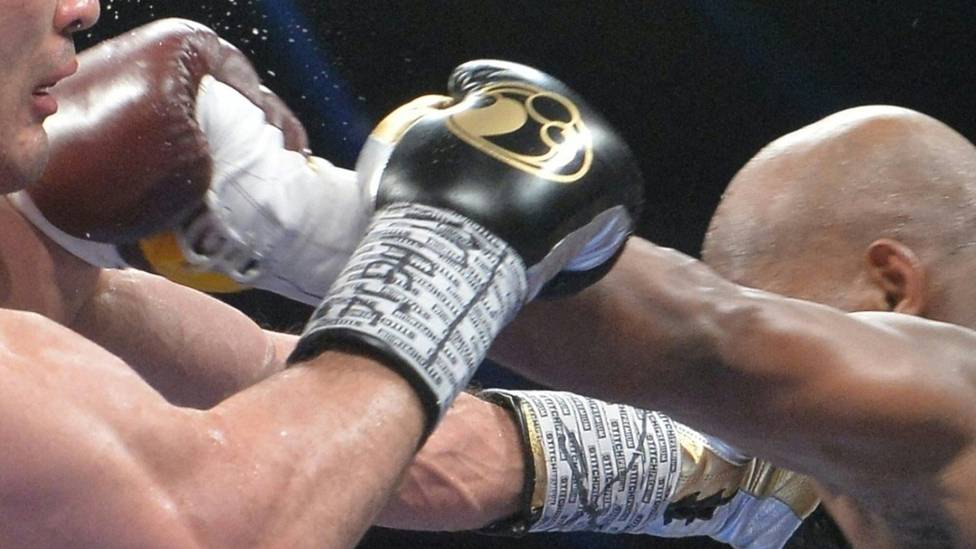 This decision could have far-reaching consequences!

Russian Umar Kremlev remains president of the World Boxing Association IBA. According to the IBA, almost 75 per cent of the delegates voted against new elections at the extraordinary congress in Yerevan/Armenia on Sunday. This means that the Olympic future of the traditional sport is more than ever at stake.

According to the industry portal insidethegames, the International Olympic Committee (IOC) on Sunday expressed “extreme concern” about the developments at the Congress and announced a “full review” of the situation. Originally, the Dutchman Boris van der Vorst had wanted to challenge Kremlev.

Problematic issues from the IOC’s point of view include “the fact that there was no election, only a vote on not holding an election, and the fact that the recognised Ukrainian national boxing federation was suspended shortly before the IBA Congress for controversial reasons, as well as the chaotic circumstances of the election process.” Ukraine had been excluded for “government interference”, according to the IBA.

The IBA has been suspended by the International Olympic Committee (IOC) since 2019 due to numerous scandals. Kremlev, head of the federation since the end of 2020, saved the IBA (formerly AIBA) economically with the help of its main sponsor Gazprom, but made it completely dependent on the Russian state corporation. He was also considered a close confidant of his predecessor Gafur Rakhimov, who was forced out of office on serious corruption charges.