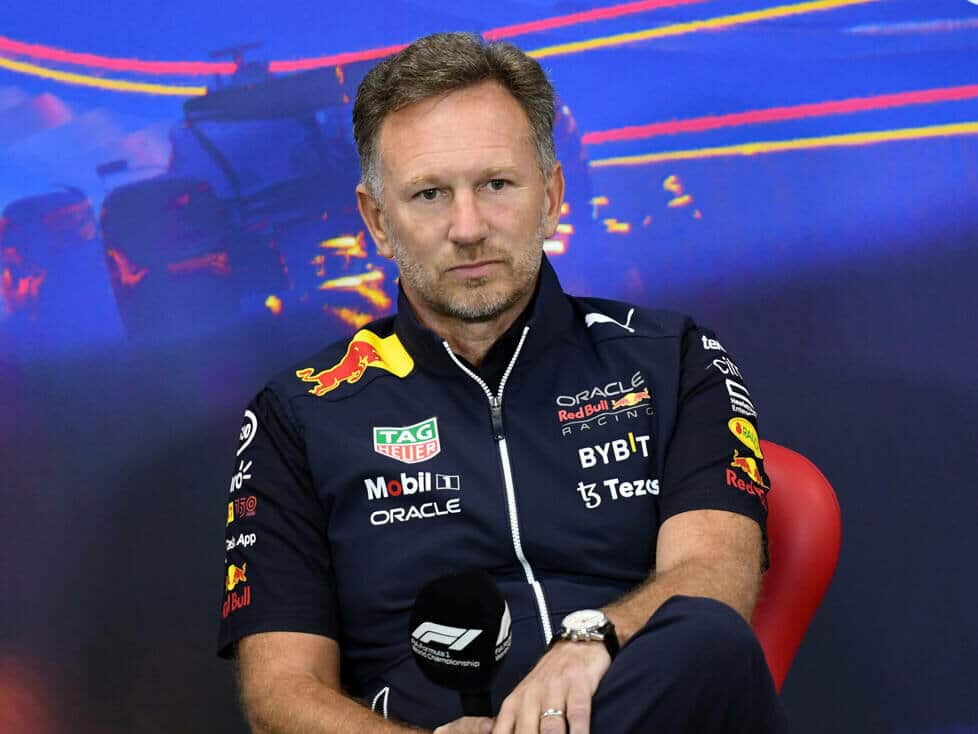 Red Bull team boss Christian Horner regrets not signing Oscar Piastri, who is set to join McLaren in 2023, as a Red Bull junior a few years ago

Christian Horner has revealed that Red Bull missed the chance to sign Oscar Piastri to its Formula One junior programme a few years ago, calling it “something I regret”.

Last year’s Formula 2 champion Piastri will make his Formula 1 debut at McLaren next year after being at the centre of a contract saga involving both McLaren and Alpine in recent weeks.

Piastri came through the junior ranks at Alpine’s academy but it was revealed that the team did not have a valid contract with him for a Formula One entry in 2023. The story was the biggest talking point in Formula One during the summer. Horner had previously said that “something was wrong” if Piastri did not have a permanent contract with Alpine.

Horner: Piastri’s contract would have been “watertight” with us

In the latest episode of Formula 1 podcast Beyond the Grid, Horner says it is “difficult” for him to comment on Piastri’s situation, but that the contracts would have been watertight if he had been under the wing of Red Bull – a possibility that existed a few years ago before he moved up to Formula 3.

“He raced for the Arden team in Formula 4 and Formula Renault and was obviously a great talent,” Horner said. “Red Bull had the opportunity to look at him at the time and we didn’t take that option, which I regret. But what he has gone on to achieve is phenomenal, in Formula 3 and Formula 2. “

“If he had been a driver here, he would definitely have had a watertight contract. As I said, I wasn’t there, so it’s difficult to judge what was promised or not delivered. But in any case it was unexpected, probably for several reasons. “

Piastri drove for Arden – the junior team founded by Horner – in British Formula 4 and Formula Renault Eurocup in 2017 and 2018. He moved to the Renault academy in early 2020 after winning both Formula 3 and Formula 2 titles.

Horner says the fallout from Fernando Alonso’s decision to leave Alpine for Aston Martin in 2023 has “created a ripple effect that is spreading to numerous places”, which now includes Red Bull’s sister team AlphaTauri.

After losing the contract dispute to keep Piastri for 2023, Alpine has turned its attention to signing current AlphaTauri driver Pierre Gasly.

Red Bull will only release Gasly once they have found an adequate replacement. Plans to sign IndyCar driver Colton Herta were put on hold after the FIA refused to grant a superlicence exemption, but Nyck de Vries has now emerged as a candidate for the seat.

What will happen to Red Bull’s academy drivers?

Red Bull are not believed to be considering any of their existing academy drivers for a Formula One promotion in 2023, but Horner believes the programme is still in good shape.

“We continue to invest in youth, we have some great young drivers in the programme who have come from karting and are now moving up to Formula 4,” he says. “I think that’s something Red Bull has done very well, giving these kids a chance, investing in young talent and giving them opportunities they wouldn’t have had otherwise.”

“Isack Hadjar has had a great debut season in Formula 3 this year. I think [Amuyu] Iwasa was a standout driver for me in Formula 2. Those are just two of the guys on the programme.”

“Liam Lawson has had a difficult year but he is another talent. Dennis Hauger has been a bit disappointing in Formula 2 after having such a dominant year in Formula 3. But again, the question is how much of that is down to him and how much is down to the equipment. “