Hellmann for Peters at UEFA 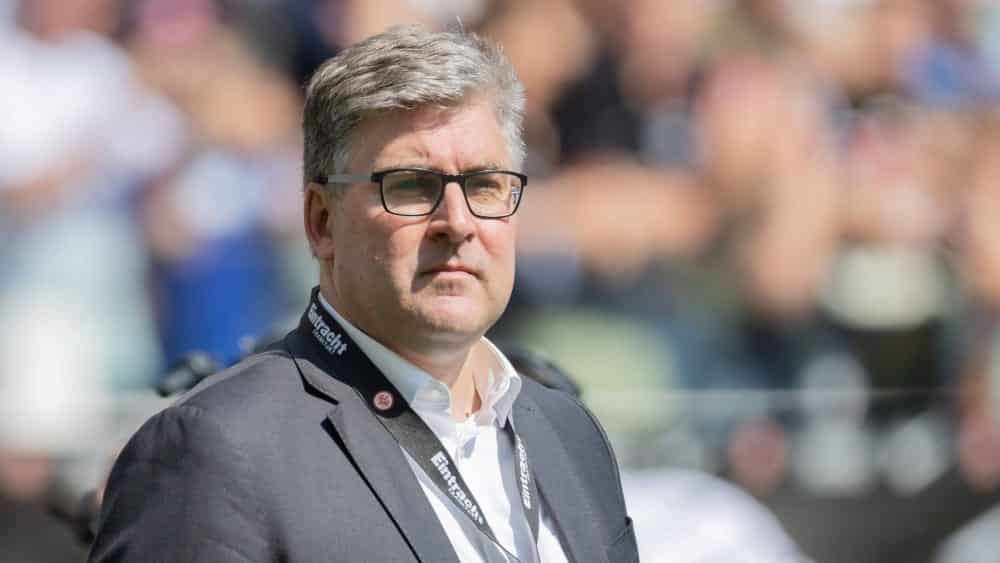 On a wave of success, Eintracht Frankfurt is currently surfing through Europe. Axel Hellmann is said to be on the verge of being appointed to the UEFA Club Licensing Committee.


This is apparently to happen at the upcoming meeting of the Confederation’s Executive Committee in Vienna on Tuesday. The UEFA Congress will then take place in the Austrian capital on Wednesday, where one of the items on the agenda will be an update on the UEFA committees. Hellmann is to succeed Peter Peters, currently vice-chairman of the committee. It is unclear whether he will also be a “vice-chairman” or a full member.


Peters, who resigned as head of the DFL supervisory board and lost the duel for the DFB leadership against Bernd Neuendorf, is also known to retire from his position on the FIFA Council at the end of the year. Formally, the former Schalke CFO is still appointed to the UEFA Licensing Committee until 2023.

In addition to their sporting success, i.e. reaching the final of the UEFA Europa League against Glasgow Rangers in Seville, the Hessians had recently also drawn attention to themselves in terms of sporting policy by working on a stronger networking of medium-sized clubs on the continent. Eintracht board spokesman Hellmann, for example, had criticised the proposed wildcards for the new Champions League from 2024. This topic is also likely to be on the table in Vienna. Dr Marc Lenz, director of international affairs at the German Football League (DFL), is another German on the licensing commission. The 36-year-old formally represents the “European Leagues” league association on the committee, which is also campaigning against wildcards.