HomeMMAFury vs Joshua: Is the "Battle of Britain" overturned?
MMAMMA News 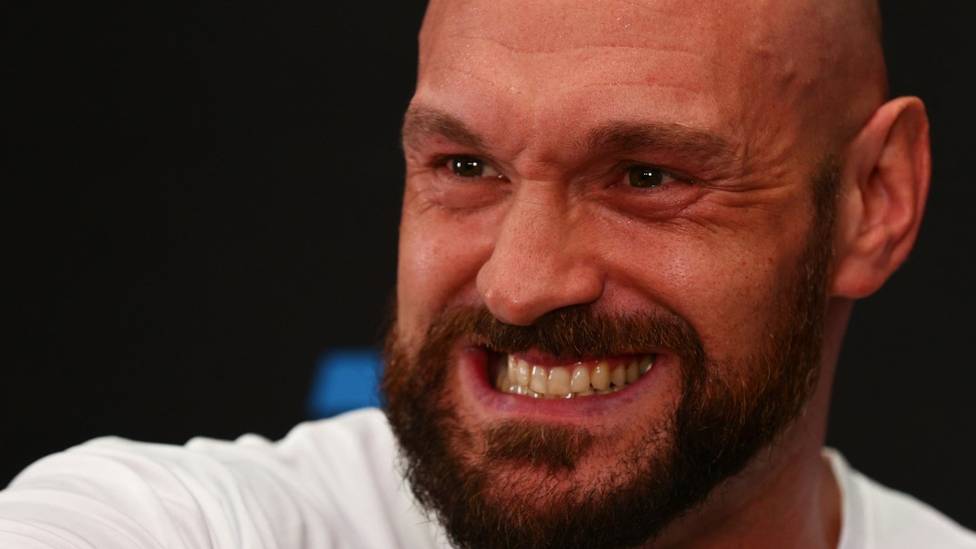 The supposedly already decided “Battle of Britain” between heavyweight stars Tyson Fury and Anthony Joshua is once again beginning to falter.


The supposedly already decided “Battle of Britain” in the boxing ring between heavyweight stars Tyson Fury and Anthony Joshua is once again faltering. Despite the verbal agreement a few weeks ago, Joshua is hesitating to sign the contract. Fury therefore now set a deadline for Monday.

“If it’s not done by Monday, I’m moving on,” Fury said in a video posted on Twitter, “I’m not going to wait forever for a guy who’s lost three of his last five fights. He’s already lucky I’m giving him a world title opportunity.” The fight between the two Brits is scheduled for December 3.

WBC champion Fury, 34, who vacillates as much between genius and madness as between retirement and moving on, had challenged former world champion Joshua on social media in early September. The latter’s management announced a few days later that they had accepted “all conditions” for a duel.


“Hopefully they’re true to their word and not making excuses,” Fury’s promoter Frank Warren said. He said there were “obviously a handful of issues to resolve” from Joshua’s side. Former heavyweight champion Joshua (32) is without a world title belt after two losses to Ukraine’s Alexander Usyk.