Fury father fires back at Joshua 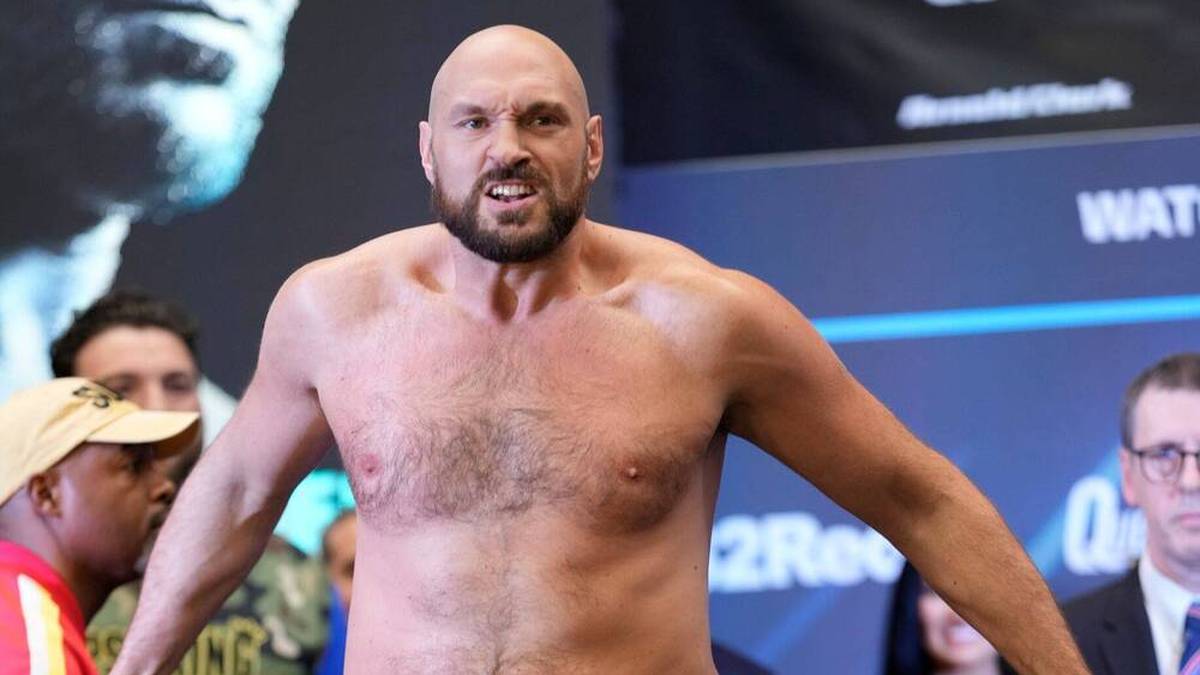 The farce about a possible fight between Tyson Fury and Anthony Joshua continues. Now Fury’s father intervenes and harshly criticises his possible opponent

Is the mega fight between Anthony Joshua and Tyson Fury happening or not?

First Fury dropped the boxing match on Monday, only to row back a few days later. “The deadline passed on Monday, but Frank Warren convinced me to add a few more days,” he announced in a video on Twitter.

Still, doubts remain in the “Gypsy King” camp as to whether a fight will really happen. Now even Fury’s father has spoken out – and fired heavily against Joshua.

“They’ve had the contract for over a month. Nothing has happened since then. What they want is a back and forth for the next twelve months or two years, like they did with Deontay Wilder,” John Fury claimed in the UK’s Daily Mail newspaper.

After losing again to Oleksandr Usyk in August, the boxer’s protection could be the possible reason for the hang-up.

“I can understand why they are blocking the trial. He is their golden boy. Losing to Tyson Fury would be financial suicide for them. That’s why they don’t want the fight,” the Fury father says.

That’s why he is calling on the former world champion to finally play with his cards on the table. “He said somewhere that he’s coming off a tough defeat. He’s going to be a bit depressed about that and we can understand that. So why doesn’t he say it?” the 58-year-old wonders.

But the ex-boxer makes it clear that one way or another, his son will be back in the ring on December 3. As well as German Mahmoud Charr, who already has an agreement with Fury, three other names are also being discussed. “We are looking at Andy Ruiz, Luis Ortiz and Filip Hrgovic – or whoever wants to fight. It’s a good deal,” John Fury described.