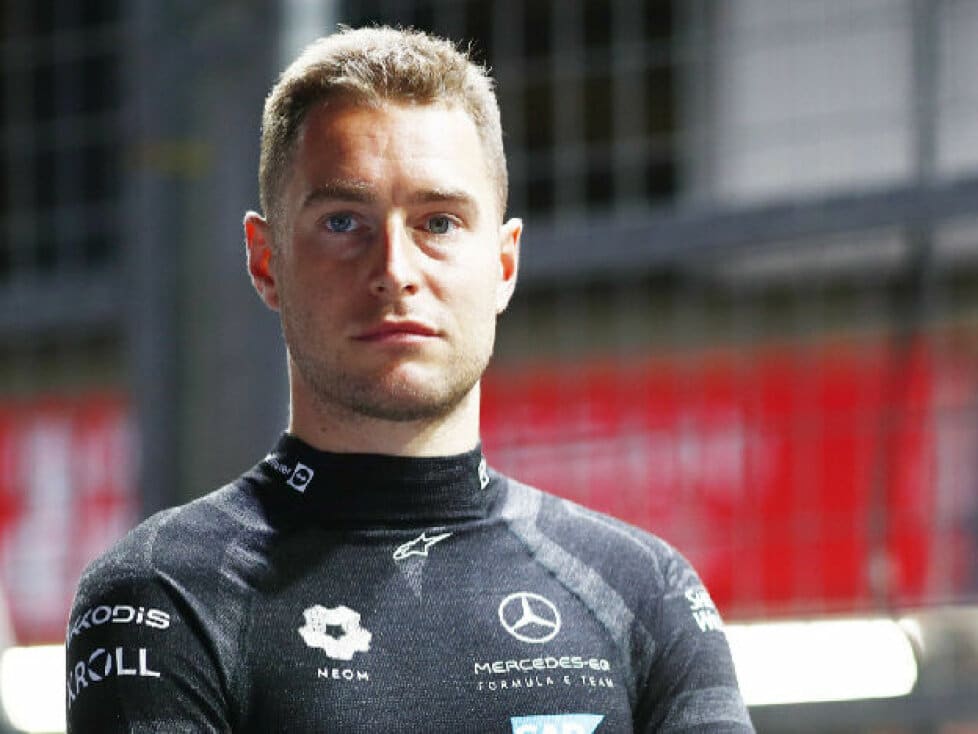 Mercedes driver Stoffel Vandoorne heads to the 2022 Formula E World Championship season finale in Seoul (12-14 August) as the clear championship favourite. Before the final double-header in the South Korean capital, the Belgian is 36 points ahead of his rival Mitch Evans (Jaguar) in the drivers’ standings. But Vandoorne does not see this lead as a quiet cushion.

“It’s not like I can turn up there and take it easy,” “That’s never the case in Formula E, we’ve seen some pretty big swings in the past when you do something wrong and the other guy does it right,” warns the Mercedes driver.

The championship is also far from mathematically decided, with a total of 58 points still up for grabs in the qualifying sessions and races in Seoul. That’s why Vandoorne wants to keep himself and the Mercedes team focused ahead of the season finale.

More than damage limitation at the second race in London

“I can’t afford to make a mistake like I did [on Sunday] in qualifying,” said Vandoorne, looking back on the second day of racing in London. He had missed out on the duel stage of qualifying following a braking incident and only started the race from 13th on the grid.

“Normally you can get maybe two, three or four points from 13th on the grid at a track like London where it’s difficult to overtake,” said Vandoorne. “But we scored a lot more and it was probably a better result than expected.” In the end, the Belgian finished fourth, while his championship rivals Evans, Edoardo Mortara (Venturi) and Jean-Eric Vergne (DS-Techeetah) came away empty-handed.

Vandoorne had dueled with Evans for almost the entire race and enjoyed this duel: “I followed Mitch the whole time, he just pulled away after lap 1. And then we had an aggressive race, to be honest, we made brave manoeuvres and pushed pretty hard. “

“So it was a very entertaining race between us, I felt like we were racing for the championship at that point. It was actually quite fun,” said Vandoorne, looking back on the duel, which came to an abrupt end just before the finish when Evans rolled out due to a technical problem.

Even though Vandoorne was able to pull clear in the championship as a result, he feels sympathy for his rival’s misfortune. “I feel sorry for him. He had a great race as well. And yes, he deserved better,” says the Mercedes driver.