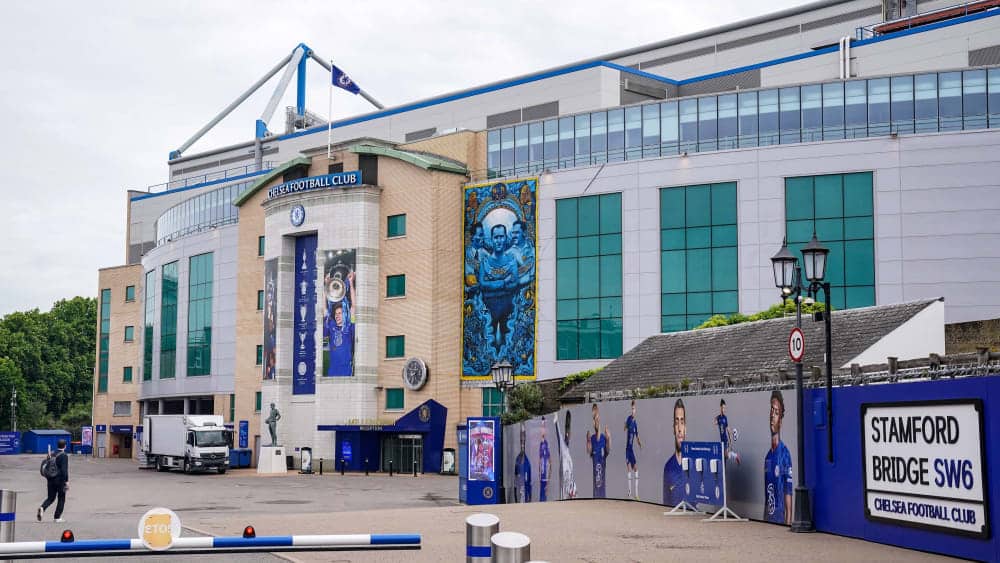 The takeover of English Premier League football club Chelsea by a consortium around US businessman Todd Boehly is no longer in the way, according to the club. The transaction is expected to be completed next Monday, the Premier League club announced on Saturday.

The British government had already approved the takeover of the Premier League third-tier club on Tuesday, and on Friday evening a final agreement was reached on the sale to the consortium, CFC said in an official statement.

The price tag for the London club led by coach Thomas Tuchel and German internationals Timo Werner and Kai Havertz is £4.25 billion, according to information from London .

“It was the honour of my life “

The proceeds from the sale are to be used for humanitarian purposes – specifically for war victims in Ukraine – and will not directly or indirectly benefit the club’s owner. Previous owner Roman Abramovich, who is on both the UK and EU sanctions lists over Russia’s war of aggression against Ukraine, also issued a statement himself on the club’s website. “It has been the honour of my life to have been part of this club. I wish the new owners the greatest possible success on and off the pitch,” the oligarch said.

The future of the club had been in limbo for a while due to the imposition of sanctions on Abramovitch, but now calmer times are ahead for CFC again.