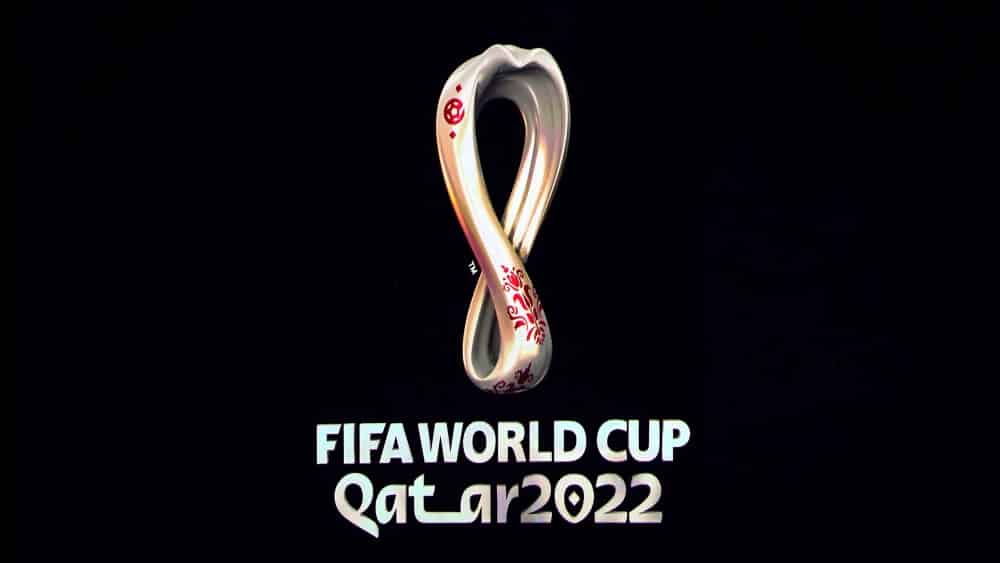 The Winter World Cup in Qatar will start one day earlier than planned, FIFA has now officially confirmed on Thursday evening.

It had already been reported yesterday that the tournament in Qatar would start on 20 November – and thus one day earlier than originally planned. Actually, Senegal and the Netherlands were to play the first match of the tournament on Monday at 11 am.

But that won’t happen now, as FIFA announced on Thursday evening that the first match will take place on Sunday at 5pm German time. Hosts Qatar and Ecuador will thus play the match that was already planned as the opening match at the start of the tournament. A corresponding request by the World Cup organising committee was thus approved.

One day later, on Monday, England will play Iran (2 p.m.), Senegal the Netherlands (5 p.m.) and the USA Wales (8 p.m.). The German team will start the World Cup as planned on Wednesday 23 November (2pm) against Japan.