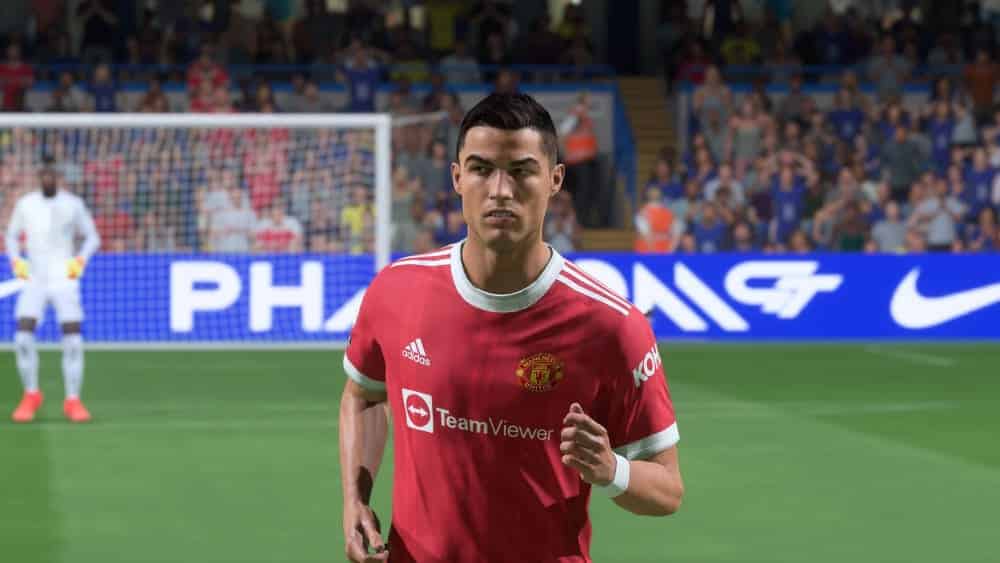 EA SPORTS has released the eleventh title update for FIFA 22 on Thursday, the FUT transfer market gets a new suggestion function for player objects.


In the past few days, events regarding the FIFA series have been coming thick and fast: The developer announced FIFA 23 as the last title under cooperation with the World Football Association, EA SPORTS FC was announced as the successor from Vancouver and FIFA came up with its own gaming plans.

This is all still dreams of the future, the present is FIFA 22 – and the eleventh title update. The new patch is available for download on all platforms since Thursday afternoon. It is no longer extensive in the autumn of the season, the focus is on a new function for the FUT transfer market.

EA SPORTS integrates a display in the user interface that maps suggested player objects. These suggestions are based on the most used maps in FUT 22 – however, an additional server update is still required for the function. The developer will announce its release via Twitter.

The only major bug fix in Title Update 11 concerns the career mode: Some virtual professionals were missing in the visualisation of the deadline day of a transfer period. In addition, placeholder images and elements were displayed in some cases, and a rare stability problem in career mode was also fixed.

Title-Update 11 in FIFA 22 is accompanied by the usual updates of kits, player portraits and advertising boards. The patch is rounded off by a change that only affects PC users: The online connection is no longer automatically disconnected when the game window becomes blurred.