HomeBundesligaFein loan about to be cancelled: decision before Christmas?
BundesligaFootballFootball News

Fein loan about to be cancelled: decision before Christmas? 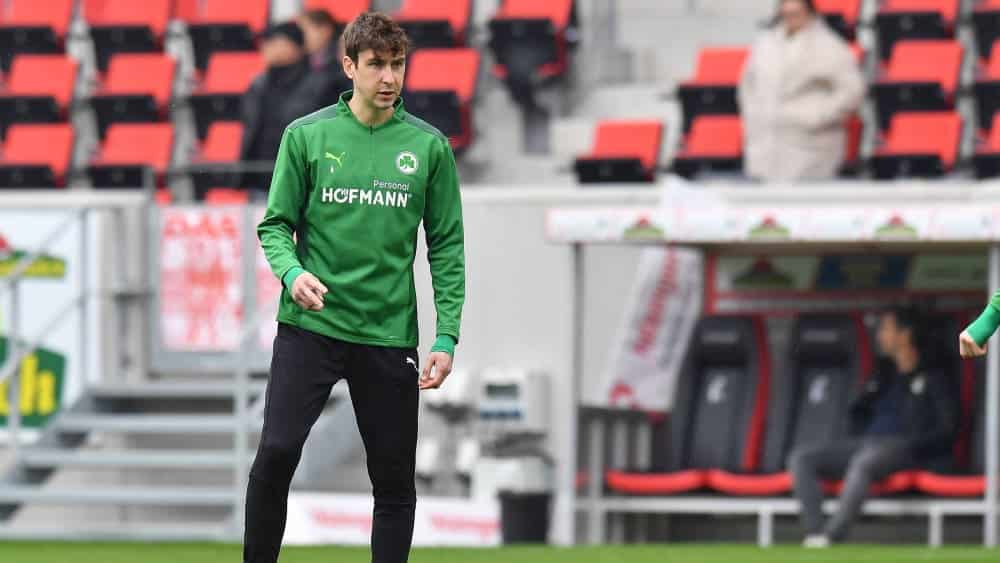 29 minutes of action, spread over three short appearances: Adrian Fein has had a half-year to forget at SpVgg Greuther Fürth. Now he will part ways prematurely, possibly even before Christmas.


The promoted club presented the 22-year-old midfielder, who belongs to FC Bayern but was most recently loaned out successively to Jahn Regensburg, Hamburger SV and PSV Eindhoven, as a great hope. Already in the Netherlands, Fein hardly played, so time and patience were necessary, sports director Rachid Azzouzi and coach Stefan Leitl told us after Fein’s signing.

Half a year later, both sides only want the loan deal, which was originally limited until the end of the season, to be terminated quickly. Most recently, Fein did not even appear in the matchday squad, Leitl was not satisfied with the training performances, especially the play against the ball was in need of improvement.

For Fein, it is now a matter of finding a permanent sporting home and playing there regularly. In Munich he has a contract until 2023, so a sale would make more sense than the next loan for half a year. But what will happen on the transfer market in winter? Also in view of the next wave of ghost games? Is there enough money in circulation?

Fein’s goal remains a quick decision, ideally before the Christmas holidays. Also because he wants to take part in the preparation at the new club. It remains to be seen how realistic this pace is.