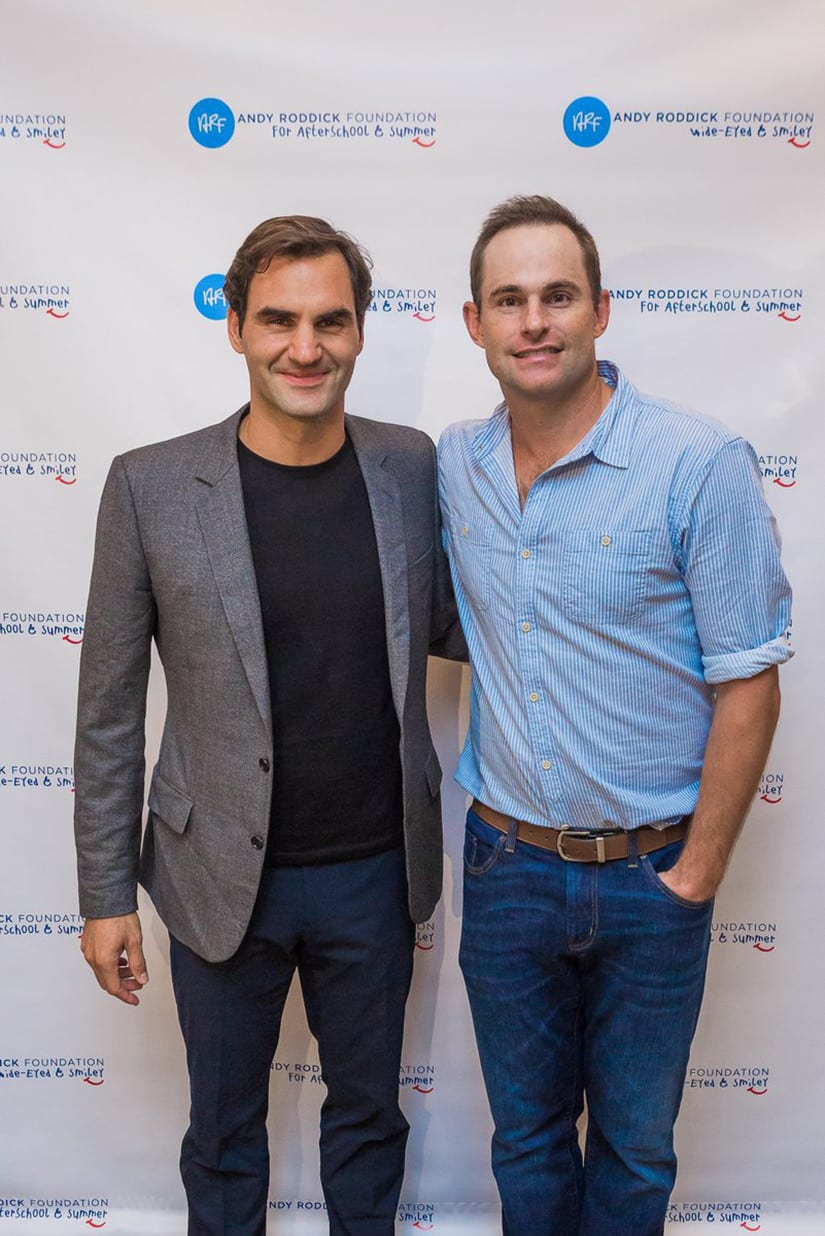 Back in 2009, the pair faced each other in what would go down to be one of the most memorable finals ever at Wimbledon. The match went to five sets and with a final set score of 16-14 in a marathon game. 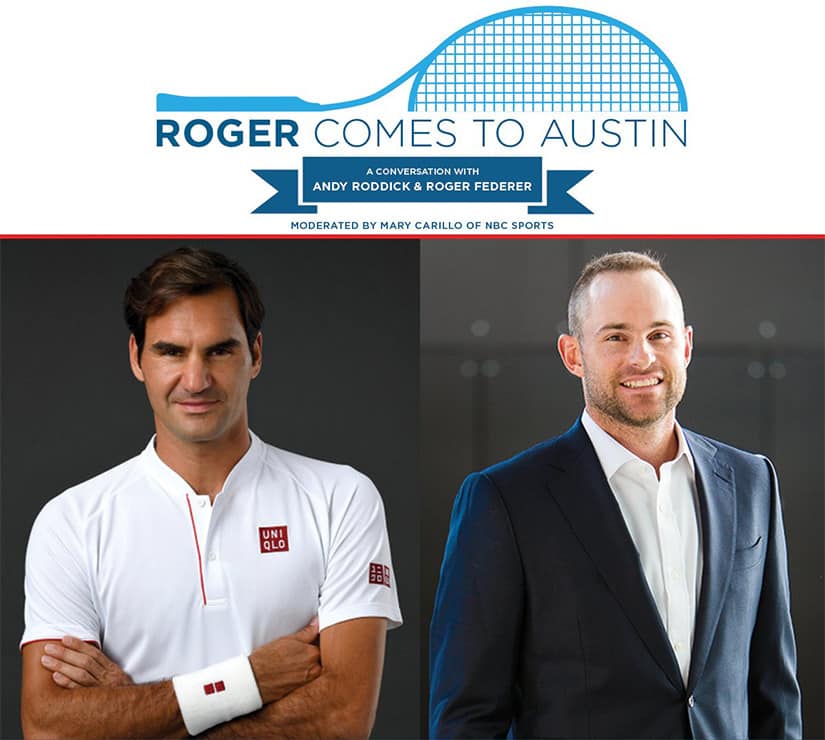 Federer has gone on to win 20 Grand Slam titles and has been ATP tennis No.1 ranking for large sections of the time since that memorable match with Roddick.

Roddick retired from the game at 30 after he had struggled with injuries and he now splits his time over a number of different projects including his Andy Roddick Foundation, which helps children outside of school hours with after school and school holiday programs.

Federer recently switched from his deal with Nike to move to the less known Uniqlo brand, which has earned him a 300% pay rise. He is still wearing Nike footwear and launched his own RF range of clothing. 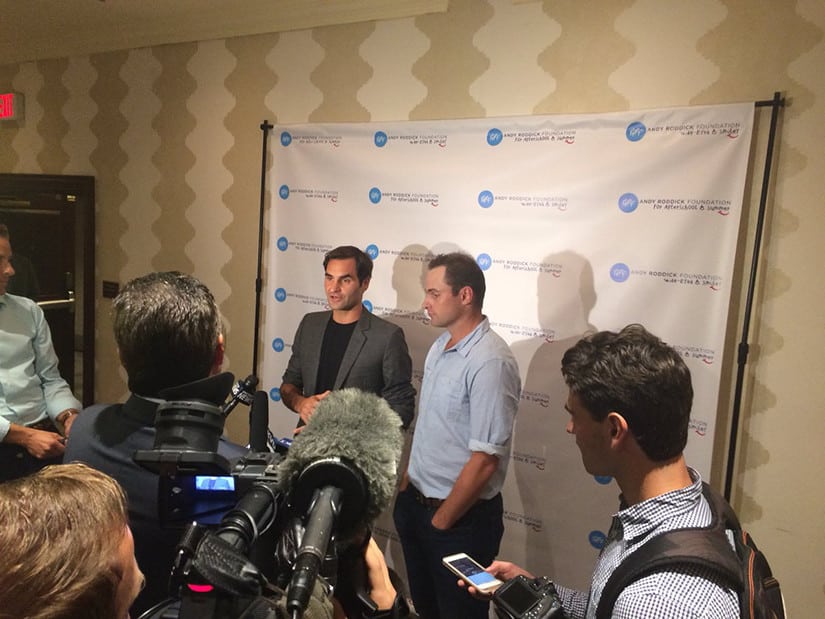 There are a number of ATP tennis tournaments coming up before Federer attempts to defend his existing Shanghai Masters title. The China Open takes place 1/10/18 – 7/10/18 and then the Rolex Shanghai Masters starts on 7th October 2018.