FCK want “the very best game of the season” against Braunschweig 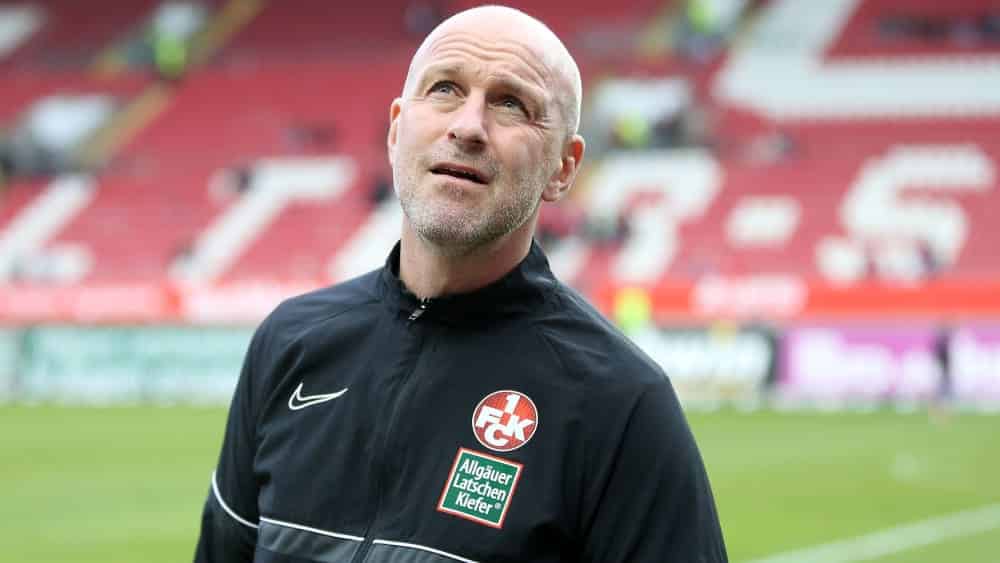 In the top match between Eintracht Braunschweig and 1. FC Kaiserslautern, FCK and coach Marco Antwerpen can conquer second place in the table. The 50-year-old is not expecting an open exchange of blows.

On the first matchday of the third division season in  July, Kaiserslautern and Eintracht Braunschweig parted with a 0-0 draw, and now the two teams meet again. The Löwen are in second place after a successful first half of the season, while the Red Devils are in sixth. “We are looking forward to the game,” said FCK coach Antwerpen at the pre-match press conference. With a win and help from their rivals, the Red Devils could even move past Braunschweig and into second place, so close are the teams in the top third of the table.

“We want to play our very best game of the season in Braunschweig,” said the 50-year-old. “They are a very experienced team with still many players who have played in the second division. They are in second place, which is where we would like to be. Accordingly, it is our goal to beat this team.” The coach would not be satisfied with a draw: “We want to win the game, for sure. That’s our mindset, that’s the only way we operate.”

However, Antwerpen did not expect a goal-filled offensive fireworks display, because of the two always concentrated defensive lines one could “not assume an open exchange of blows”. Even if Kaiserslautern managed to score a goal, they would have “a high chance of winning this game”.

In team sport, it’s part of developing and moving forward.

Antwerp also gave a little first-round summary: “We had problems at the beginning, then we had to break up a few structures.” This worked out well, he said, adding that “in team sport, it’s part of the game to develop and move forward”. In the last few games, they had “impressively proven” that the coaching team and the players were capable of doing this.