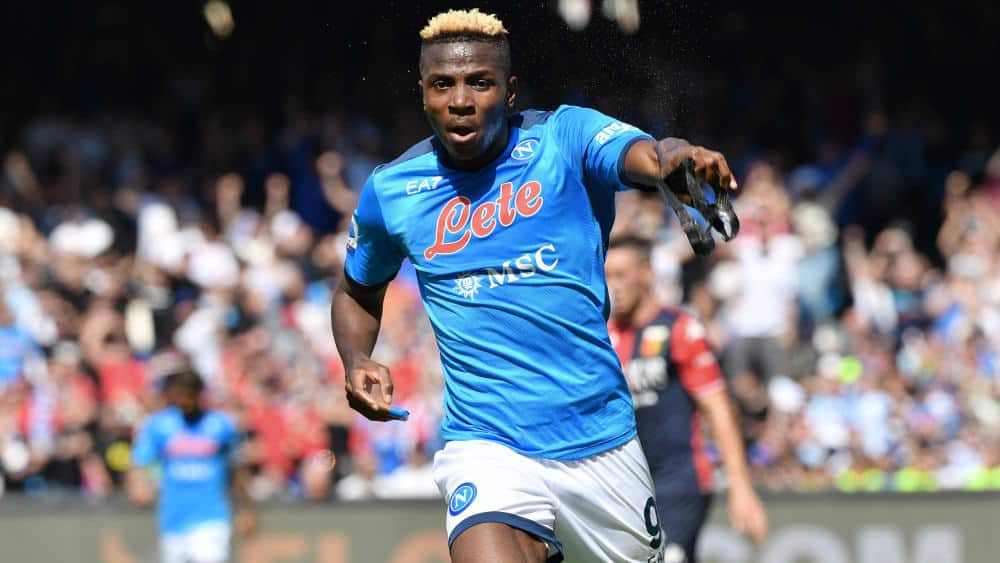 Top Serie A club Napoli is threatened with trouble. The focus is on the transfer of a former Bundesliga professional.

The public prosecutor’s office has started an investigation against the owner of SSC Napoli for accounting fraud. Aurelio De Laurentiis and four members of the club’s supervisory board have been targeted in the wake of the transfer of Nigerian player Victor Osimhen.

It was July 2020 when Osimhen, a Wolfsburg misfit, became Napoli’s record transfer. The gifted goal scorer in the service of OSC Lille was worth up to 81 million euros to the southern Italians.

Documents relating to the purchase of the professional were confiscated, several Italian media reported on Tuesday. According to the report, searches were carried out at the club’s headquarters in the town of Castel Volturno, in Rome and in France.

Osimhen has scored 24 goals in 51 Serie A games to date. He qualified for the Champions League with Napoli last season, finishing third.