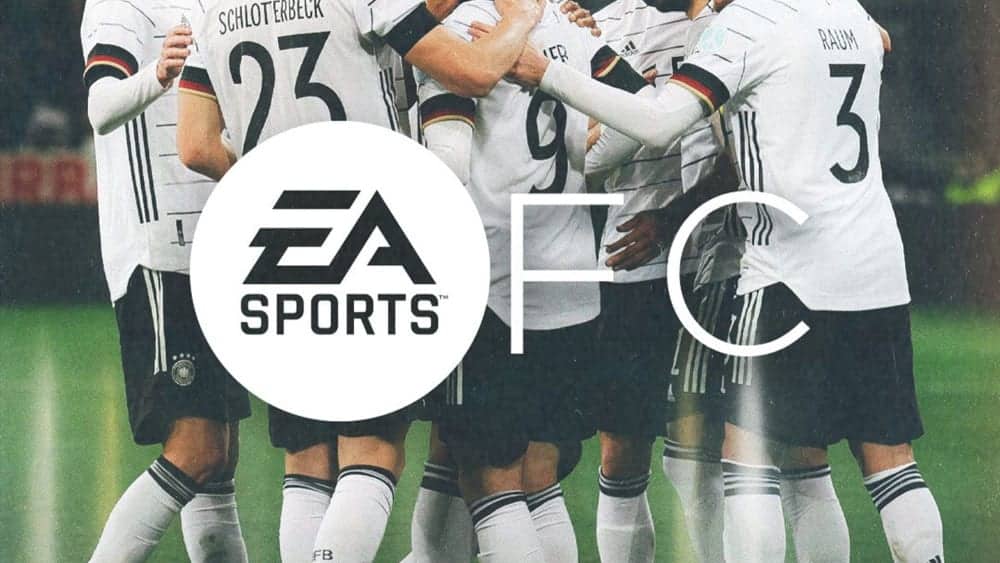 EA SPORTS Vice President David Jackson sees in the separation from FIFA primarily opportunities for EA SPORTS FC, which will be released in 2023 – keyword licence freedom.

The partnership between EA SPORTS and FIFA, perceived for years as a dream marriage, at least in public, is on the verge of divorce – FIFA 23 will be the last dance together. The developer and the world governing body want to go the whole hog at the end before going their separate ways.


EA SPORTS confirmed directly in the original announcement about the separation and the renaming of the in-house football simulation to EA SPORTS FC that not too much would change. FUT, career mode, VOLTA, Pro Clubs and the licence diversity in terms of players, clubs and leagues are to be retained.

Licence restrictions will be dropped

The only thing fans could miss in the future is the established brand name and the World Cup content every four years. The developer accepts these losses under financial consideration – FIFA is said to demand over one billion US dollars for the coming licensing period – but also in view of the opportunities.

“Under the licensing agreements we had with FIFA ten years ago, there were some restrictions,” EA SPORTS vice-president David Jackson recently told the BBC. These would not have allowed the publisher to “build certain experiences for the players” – and are falling away in time.

Fortnite could serve as inspiration

“The world of football and the world of entertainment are changing. And they collide in our product,” Jackson said. Currently, “playing itself” is the primary form of interactive experience, but soon “tracking and creating content will become just as important for fans”.

Under the premise of uniting virtual and real football as well as entertainment, there is now talk of broadcasting football matches or in-game events along the lines of Fortnite. The Battle Royale title regularly hosts concerts by well-known musicians or screenings of popular films and documentaries.

The countless content creators in the FIFA scene currently operate primarily in social networks and on the major video platforms Twitch and YouTube. Thanks to EA SPORTS FC, they could be increasingly integrated into the game itself with their content, which would certainly be beneficial for the industry.


“All in all, we felt that our investment would be better suited to the areas that matter most to players. Like the different experiences we can now build in the game,” Jackson opined. As promising as these plans seem, they could be walking a tightrope.

“Going beyond the core experience “

If EA SPORTS moves too far away from the realistic depiction of football with EA SPORTS FC in terms of emphasis, a core purchase and gameplay incentive would be in jeopardy. CEO Andrew Wilson recently claimed that the developer is now able to deliver those experiences that the many players want.

He counted the additional implementation of “commercial partners that are representative and authentic to the broad global world of football” as part of this. Aspects that tend to concern the publicly effective community, however, are the oft-criticised gameplay, FUT mechanics and the eSports ecosystem.

“Fans are telling us they want us to go beyond the core experience and really build out the digital football experience,” Wilson said. However, if the core experience suffers as a result of this ambition, it is hard to imagine EA SPORTS being able to truly increase the satisfaction of its followers.