HomeEsportsEA SPORTS FC vs. FIFA 24: The licensing battle is on
Esports

EA SPORTS FC vs. FIFA 24: The licensing battle is on 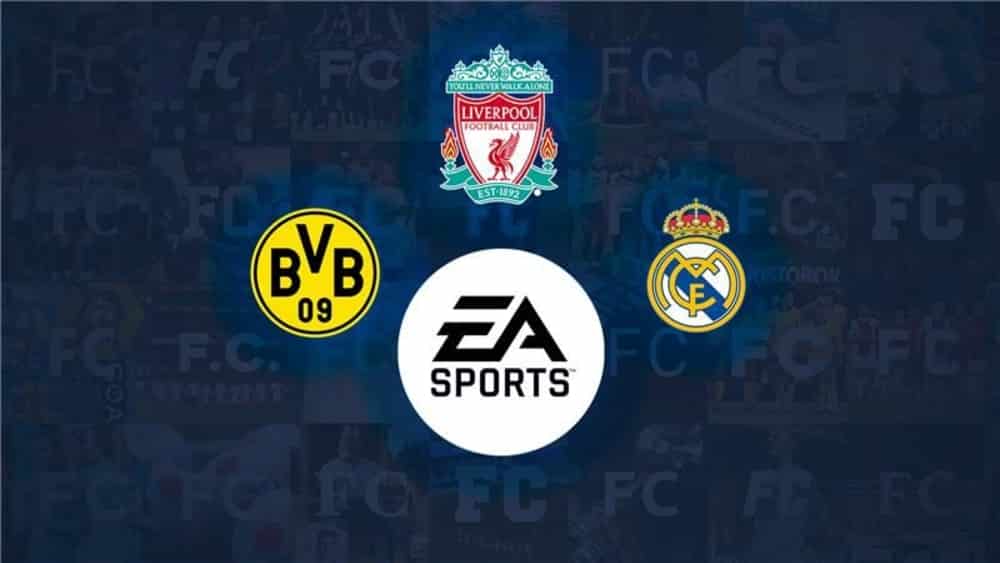 The separation of EA Sports and FIFA is a done deal, both parties want to bring their own football simulations onto the market. But to whom will the coveted licences go?

It’s been just over a week since EA Sports and FIFA announced their intention to end their partnership. FIFA 23 will be the last joint game of the Canadian publisher in cooperation with the world association. In the course of the announcement, the latter has expressed ambitious plans of its own and wants to become a direct competitor of the “EA SPORTS FC” games from EA.

With this competition also comes a fight for the licensing rights for major leagues, clubs and players. These are not, as perhaps assumed, held by the world association FIFA. Instead, leagues and clubs can determine their own marketing rights, while the interests of individual players are represented by the players’ union FIFPRO.

EA starts with a head start

Whether FIFA or EA will be able to secure the more comprehensive package of rights is still up in the air. Split licensing is also possible, of course. For example, the DFL awards several packages for different types of games. The licence for match simulations remains with EA, which extended its partnership with the DFL ahead of schedule in 2020.

However, shortly after the separation of the two partners, several top international clubs made a clear statement: “We’re in The Club”, was the message on social media from Borussia Dortmund, Liverpool, Real Madrid, city rivals Atletico, Tottenham and Manchester City. Possibly an early setback for FIFA.

According to EA, there are already agreements with several clubs and leagues regarding a longer cooperation beyond the beginning of the new era. These include the Premier League, Bundesliga, La Liga and also UEFA, which holds the licences for the European competitions. Meanwhile, there is no information yet about possible licensing rights for FIFA 24, the first football simulation of the association of the same name.