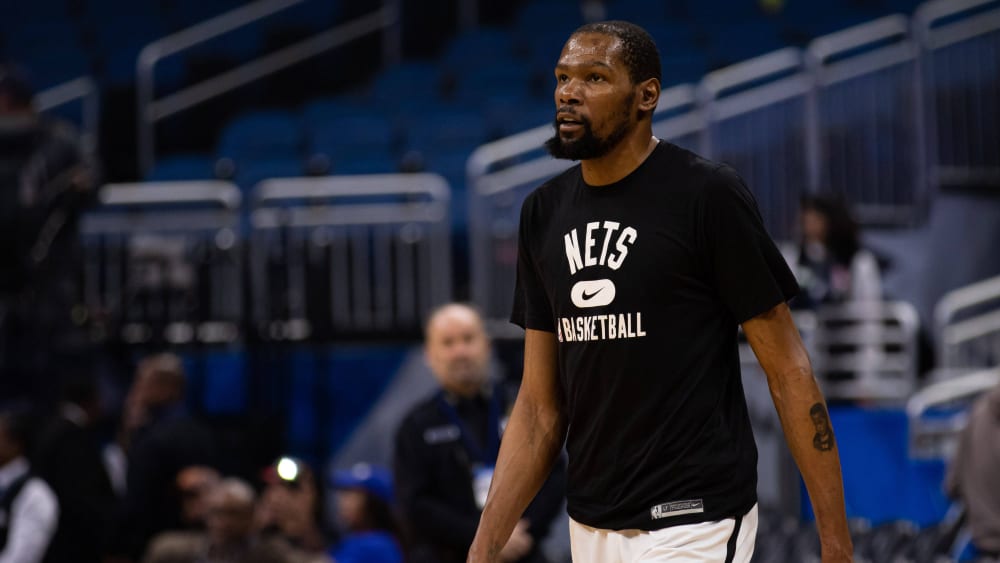 The future of Kevin Durant remains unclear. The superstar wants to leave the Brooklyn Nets – or a change of coach

Durant, who is eager to leave, has given the Brooklyn Nets owner an ultimatum. Speaking to Joe Tsai, the 33-year-old made his displeasure with the sport’s management clear and reportedly demanded that head coach Steve Nash and general manager Sean Marks be fired, according to The Athletic. Otherwise he would leave.

Durant is unhappy with the franchise’s athletic direction. The Nets had already failed in round one to the Boston Celtics in the past play-offs. During the season, superstar James Harden was traded to the Philadelphia 76ers, a sporting setback.

Durant had come to New York in 2019. He had committed to the Nets for another four years in June 2021. The signing was expected to bring the two-time NBA champion (with the Golden State Warriors) 198 million dollars. Several clubs have already expressed interest in Durant, including Boston, the Miami Heat and the Toronto Raptors.