Drunk-driving accident in Ibiza: Bagnaia sees no impact on MotoGP 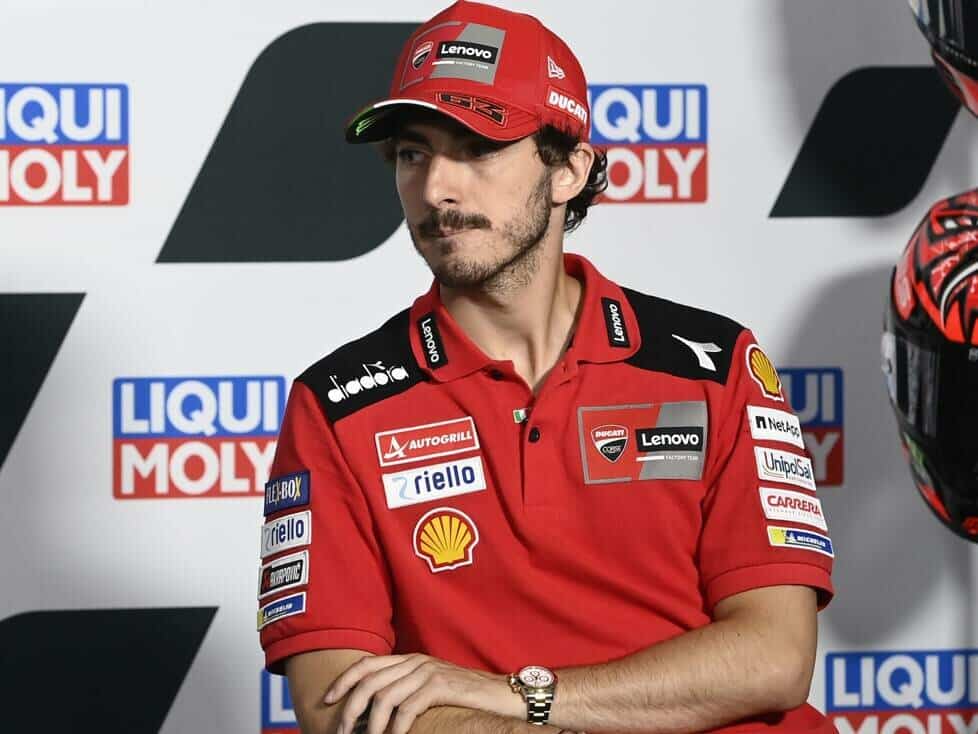 There are no sanctions or penalties for Bagnaia in MotoGP for the drunk-driving accident – Therefore, at least from this point of view, the case is closed for him

At the start of the MotoGP summer break, Francesco Bagnaia made headlines away from the track. At the beginning of July, the Ducati rider crashed a car into a ditch at a roundabout after a late-night party in Ibiza. The Italian was the only person involved in this traffic accident. Bagnaia was uninjured.

However, an alcohol test carried out by the police after the accident showed a value that was well above the limit. Ducati did not comment on these events. Bagnaia spoke out via his social media channels and apologised.

From a sporting point of view, there were no penalties. Neither from Ducati, nor from the motorbike world federation FIM or from MotoGP promoter Dorna Sports. Driving a car under the influence of alcohol has had other consequences. In 2018, Hector Barbera was summarily dismissed by Sito Pons.

When Bagnaia was asked about this Ibiza accident at the press conference at the start of the Silverstone (UK) race weekend, he replied evasively: “I’ve already said everything about it on my social channels.”

“I posted this three, four weeks ago. It was something that is not in touch with MotoGP. It’s also not something that changes my attitude towards racing. After what happened, it was easy to think about MotoGP because it was a mistake.”

“But unfortunately it’s something that can happen. I made a mistake and I understand that,” were his words. Bagnaia was then asked if he would have understood if he had received a penalty. As has happened in other sports for similar offences.

But his teammate Jack Miller jumped in. “What other sports,” the Australian counters? “We’re not even talking about it now. It just fuels negativity, which we don’t need. He said what he said. That’s it. “